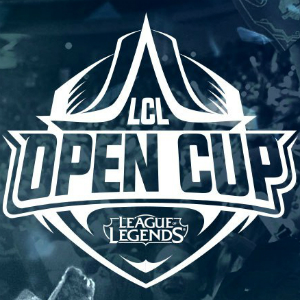 The culmination of the summer split of the Continental League broke all records. We bring to your attention interesting figures and key statistics.

The Grand Final of the Continental League has surpassed all expectations. Players Gambit Esports and M19 gave us a stunning series of five games, in response to that the fans broke the record of spectator activity, set in the spring. Thanks to everyone who came to Live.Portal on September 3 to support your favorite team!

The peak number of spectators who watched this tournament reached 76,605 people, in sum, this is more than 393,000 watched hours of the final broadcast.

The following heroes were named the most popular LCL champions (they were chosen 3 or more times):

9,991 Minions sacrificed their lives, bravely defending Nexus, it’s a pity that players did not find 9 more, to reach a beautiful round number – 10 thousand.

More than 89 thousand awards were distributed to viewers on the live portal, and for the whole 62 minutes, the fourth game of the series lasted. 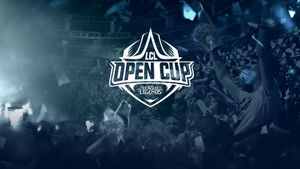 The hero who killed the largest number of opponents – Blasting with 23 murders, which means that only 13 players out of 59 thousand participants made the perfect prediction!

Kira became the first six-time champion in the history of the professional dota!