Play as professional: Range and Support 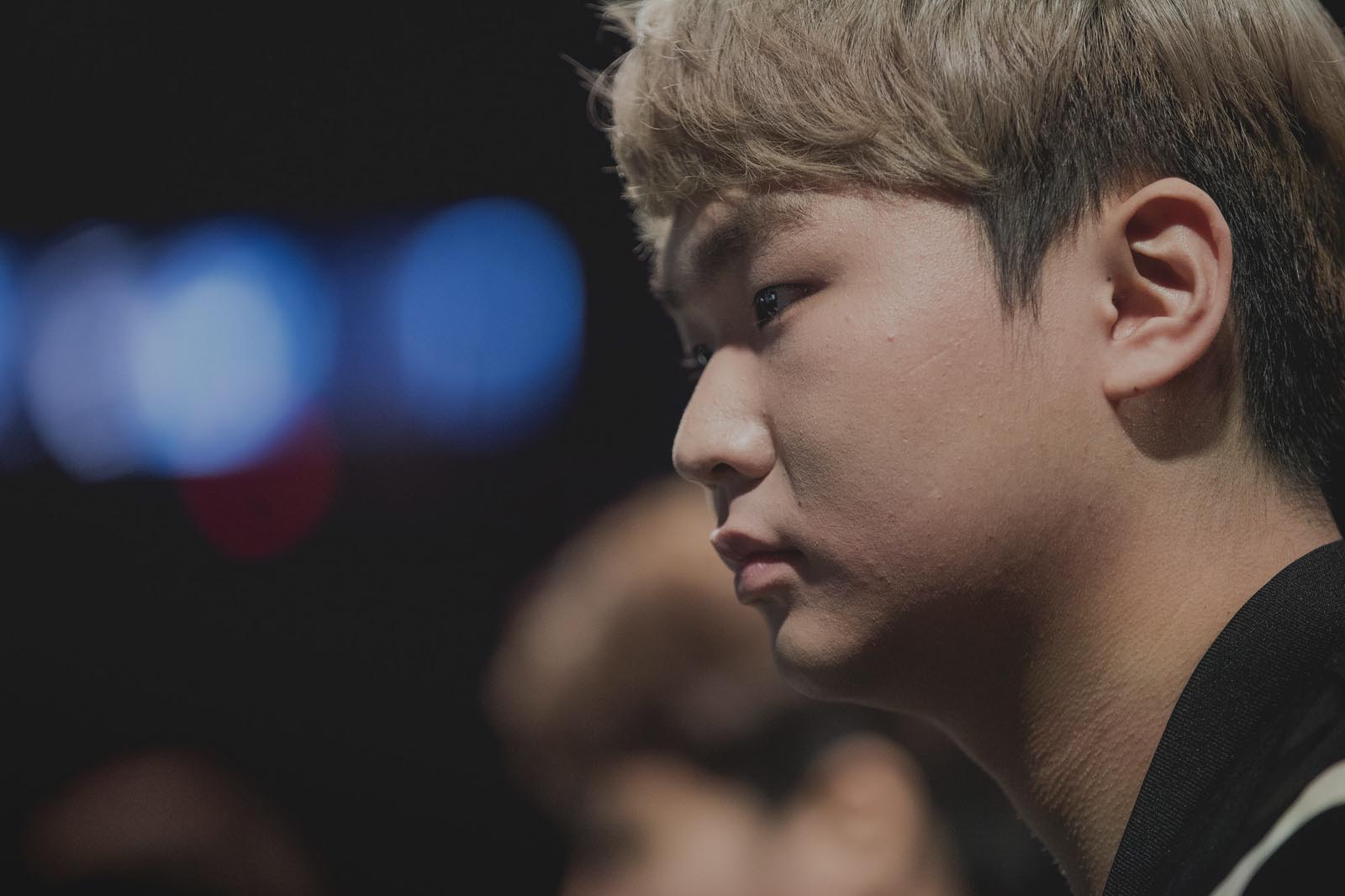 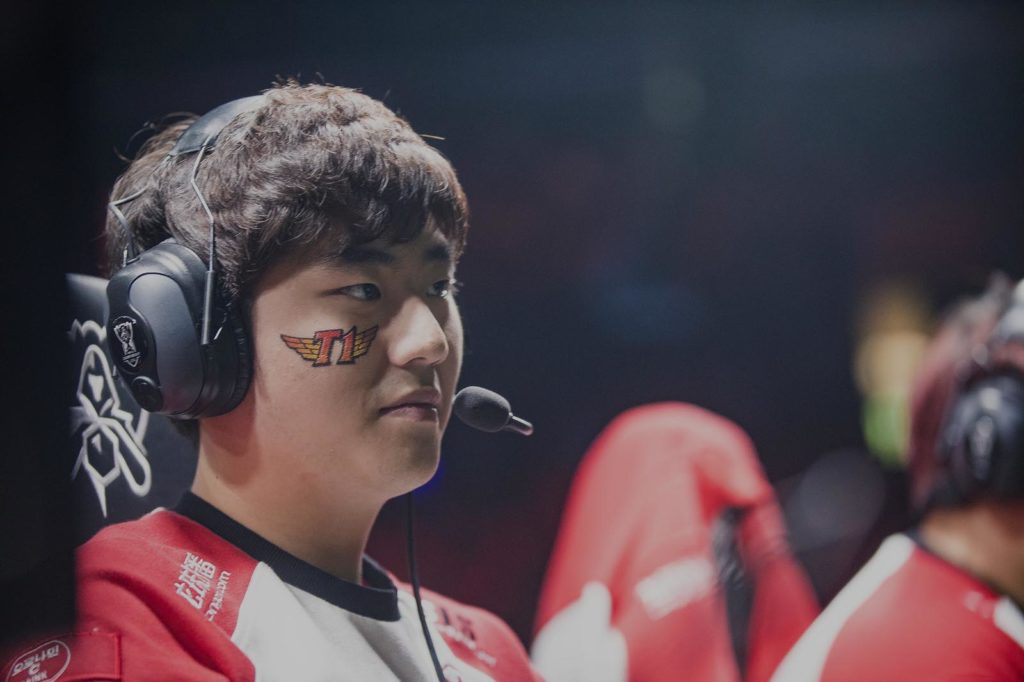 Fashion for shooters in this Championship very spontaneously formed. First, all have tried to play Ethereal and Jhin, the latter did not show much success at the start. As shown, the difficulty was temporary and Jhin just needed time to blossom. By the end of the playoffs, he became the most contested champion due to his unanswered dominance position on the line. Champions like Caitlyn could only hope to push opponents in the early levels, but such tactics opened up the rear for Ganks and teleports, so cons when playing against Jhin always there.

It is true, that Jhin is easy prey for a champions like Olaf due to his low movement speed. However, its output of staccato this Virtuoso can perform from any distance.

One of its main advantages is that even if it dangerous to approach to the team fight Jhin does not fall out of the game, as the greater number of shooters and he brings benefits. Runes used by Bang and other well-known players to Jhin, is different from the universal page for shooters, because it contains the quintessence of the strength of the attack and the marks on the armor penetration.

Key talent for this Virtuoso is also important because Battle hunger or Bloodlust does not give him no benefits – so Touching of Death Fire and only it. 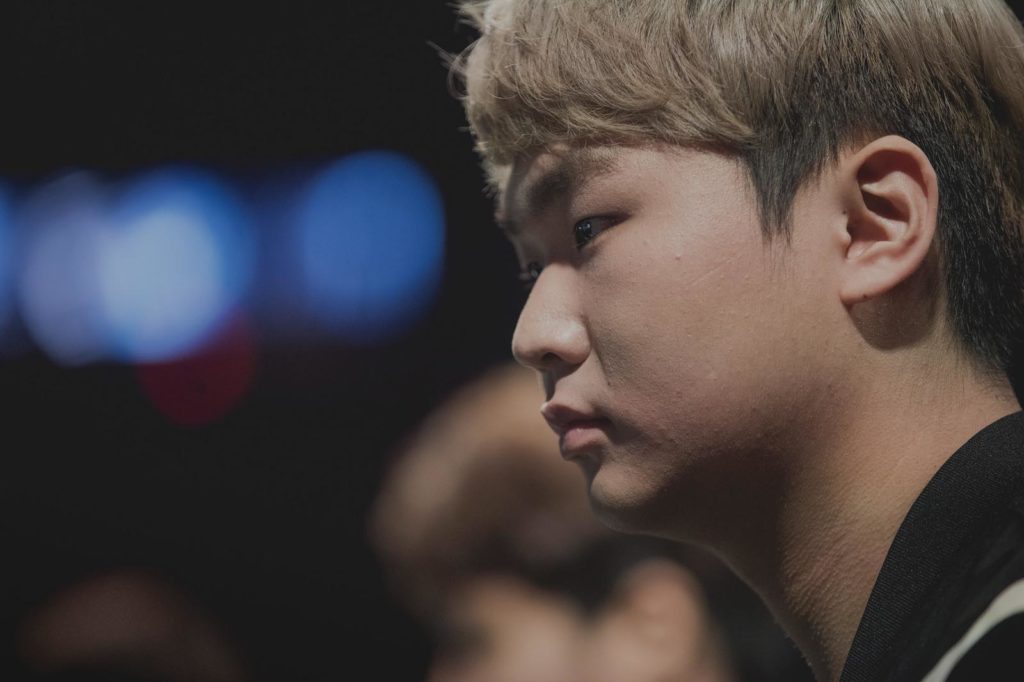 All the champions above, are recommend at least for the more dense study in your games, to have another knowledge for raising the rating – a redheaded devil at the support position is a bit more complicated. At the World Championships Miss Fortune was used to neutralize the Zyra on the line. Due to the passive ability “Welcome Shot” in a pair with any shooter to very quickly cleaned the dominance of invasive plants before they inflict any serious damage. Besides, how much damage there! With Ash Miss Fortune can be washed off the map overnight almost any immobile target that more than once felt the double champion of the world Wolf.

Especially it should be noted talent, runes and build Miss Fortune – Support. As GorillA, and CoreJJ settled on a combination of strength abilities with armor runes. Talents, however, Samsung Galaxy player prefers more aggressive in order not to rely solely on his Shooter, but on themselves.