Play as professional: Mid and Jungle 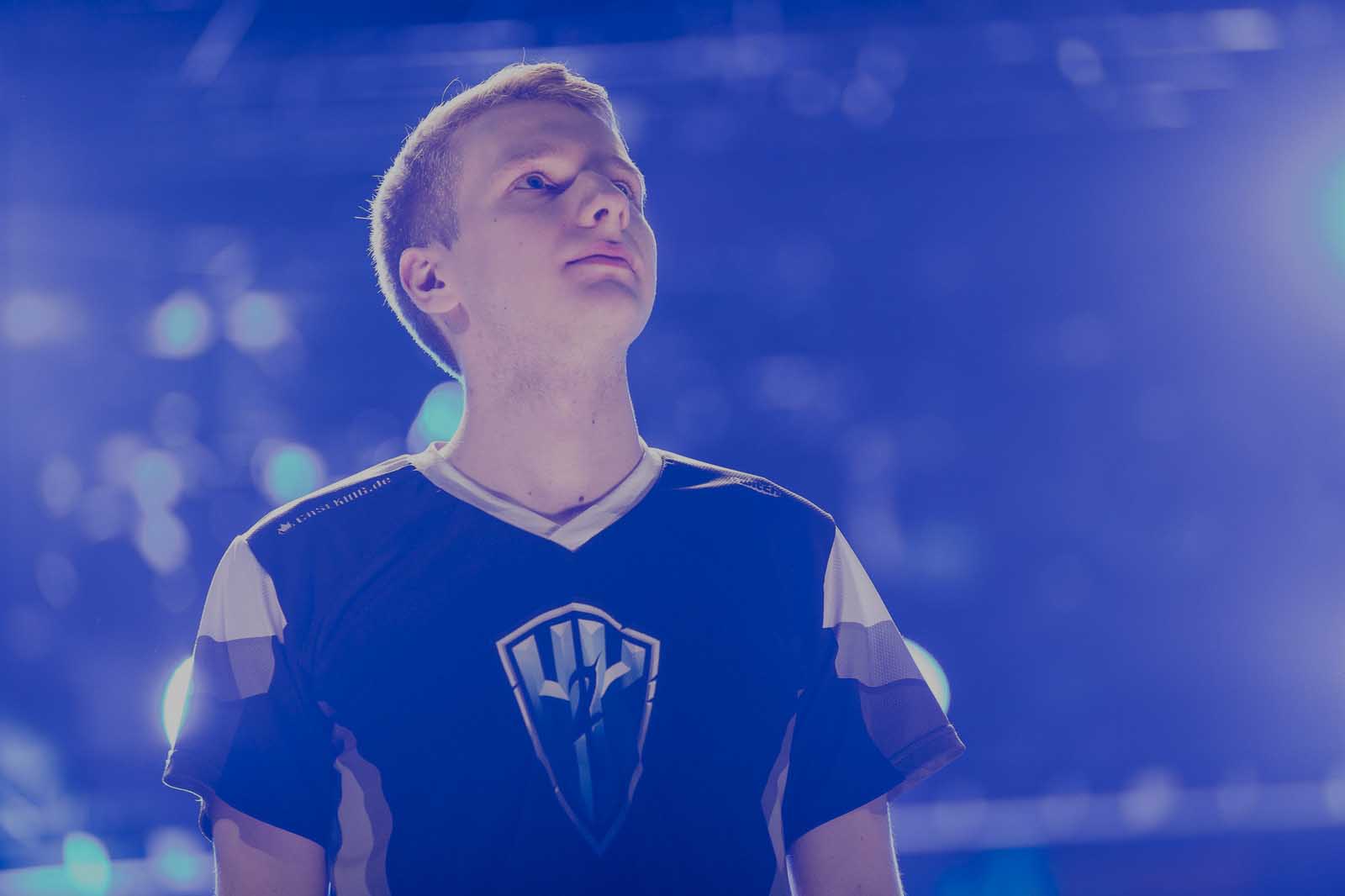 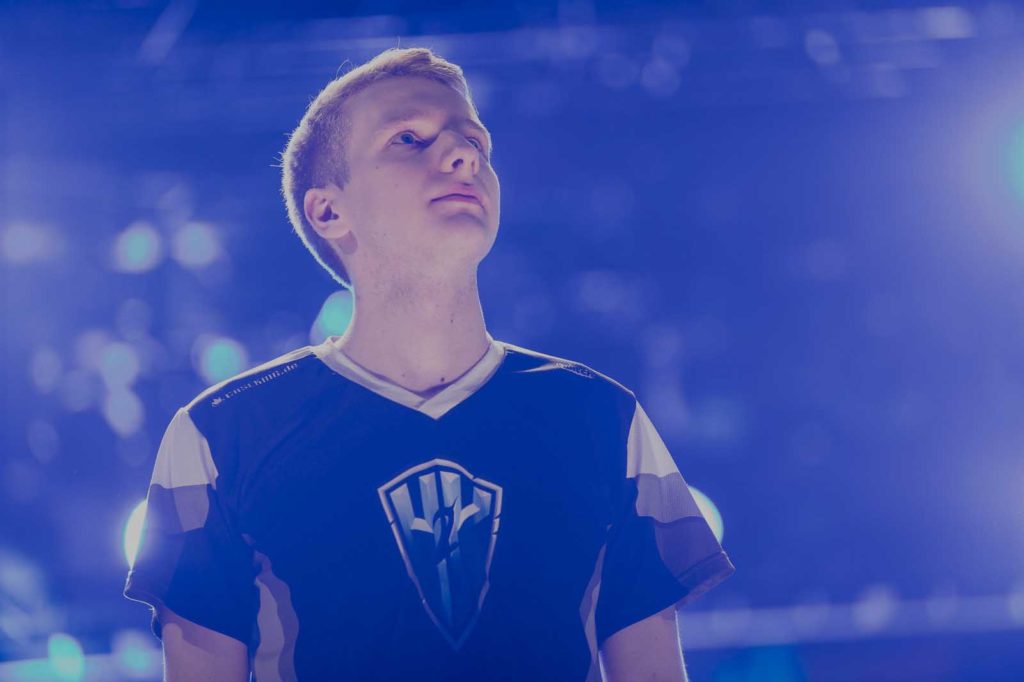 H2k Gaming stoped at the semi final stage, but Jankos was the best Jungler in the whole tournament. He play as Olaf and his play was so perfect, that we just can not add him to this list. Olaf – berserk act like he hear the call of Ragnarok, and he appear in 77% of games in the World Championship 2017. He win only 50% of that matches, but Olaf merits are certanly not diminished.

The strength of Berserker has grown in the course of the tournament – from the first, unfortunate steps in this champion of Trashy to the bulldozer, which run through the entire team before you stop it, in the face of Jankos.

If you look at H2k and Samsung semi-finals, then in the table you will see soulless score 0 : 3. But not everything was so easy for ambitious Koreans, because in the first game of the series Jankos regularly brought confusion in the rear ranks of the opponents. In what Olaf is so good? In fact, almost in everything that you need from the forester. He can easily destroy jungle camps, He has very stong gank potential at the early stages of the game, and great potential for the teamfights. In addition, he is versatile and flexible at the same time: Jankos selects the most simple runes on attack power, armor and magic resistance, and BENGi, for example, prefers to add yourself combat power armor penetration in runes – you will kill camps in the forest a little longer, but have such a nice damage to champions. 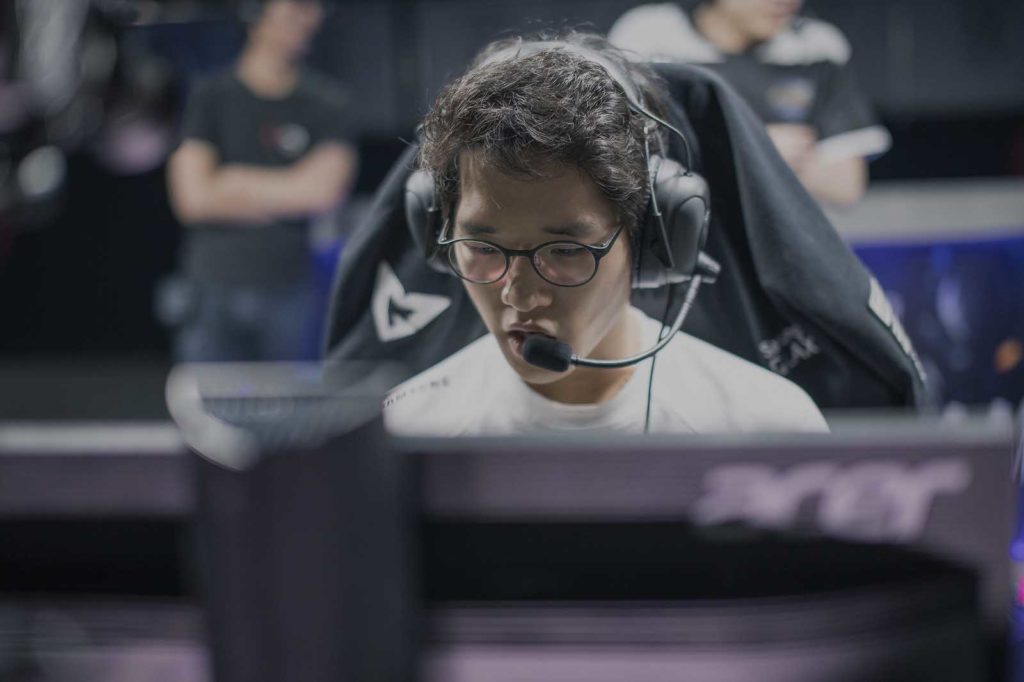 At this tournament were a lot of great players of the middle line and champions, which they used. Lady’s trio in the face of Syndra, Cassiopeia and Oriana could easily diversify your set of champions, but their complexity may put in place anyone. Can it be said that Viktor simple champion? Of course not. However, his versatility and balanced set of skills will allow you to move away from an enemy ganks using a shield and accelerate the removal of energy and give out tons of damage with Death Ray and Vortex of Entropy. Viktor has virtually no bad matchups, and once you learned how to play properly on him, know all its subtleties and tricks, you will be out of competition on the middle line.

Crown – perhaps the most famous Viktor player in the world. Bjergsen, and Faker realized at this World Cup, that what would be, if they will not ban Viktor for midliner of Samsung Galaxy. Danish superstar of the TSM was very proud of his Zilean as counterpick for Viktor, and on the American scene this strategy had some success. But Crown has dispelled these illusions with pair of solo kills. His set of talents and runes finally was adopted by Demon King himself – Faker – it is important to highlight here enclosed point in meditation and taken Runic similarities. Both talents allow to balance the line to Viktor and give him the opportunity to more freely harras the opponent. However, only with constant practice you will come close to the level which show by Korean masters.

Read my other articles about LoL: