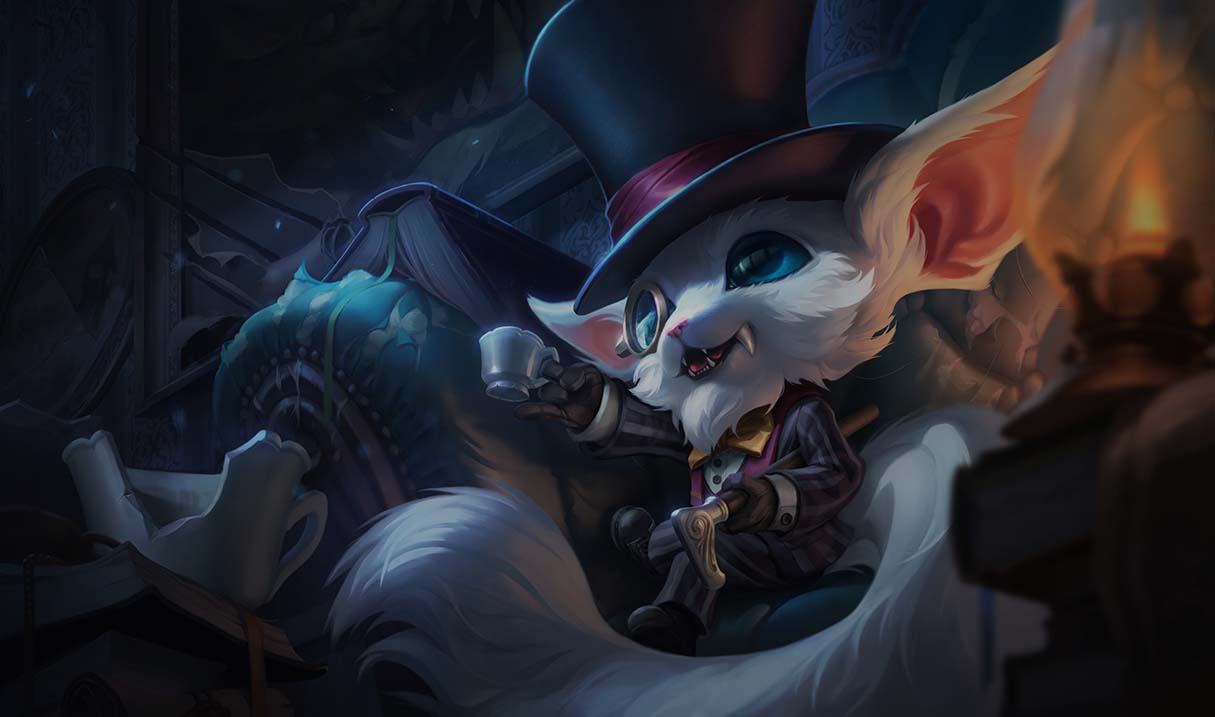 In addition to the bright gaming and real emotions, this World Cup is remembered to us with new Meta, that fully formed by the end of the tournament – a set of the most relevant and powerful champions who began  to appear in almost every game at any level. On what champions play the best of the best in this tournament and how they show theirselfes – we’ll talk about it. 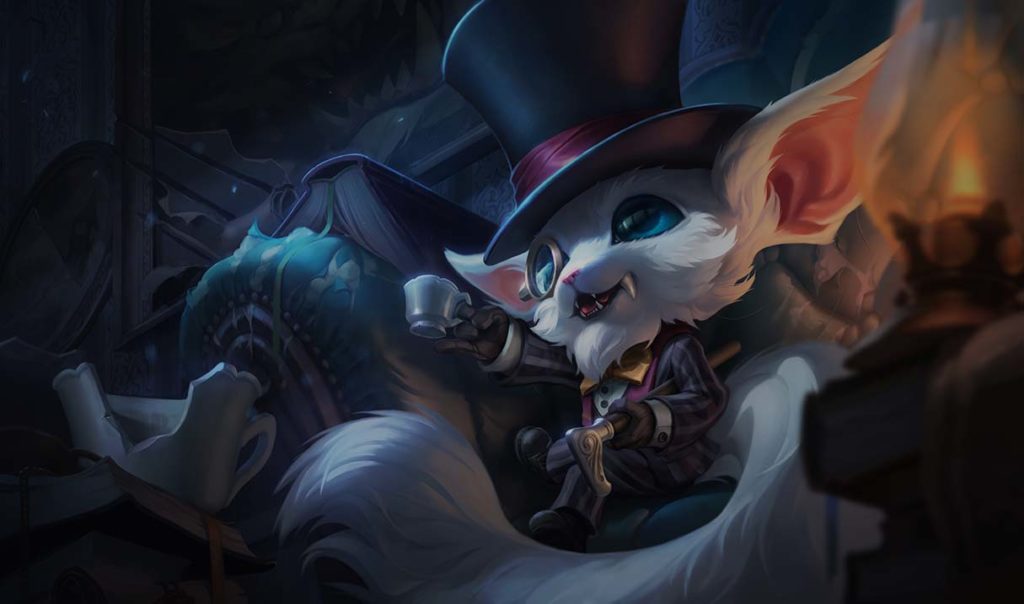 Matchup certainly became worse, the same Kennen or Ecco cause serious problems for Gnar. But at the same Gnar can still feel comfortable on the line if he play defensively, or even win it with a help of jungler. He can still split push. Depending on the situation, he still has options of assemblies through the back axe and frozen hammer or something else. In team battles, only a few champions from top line can boast such an overwhelming amount of control and the availability of reliable initiation. 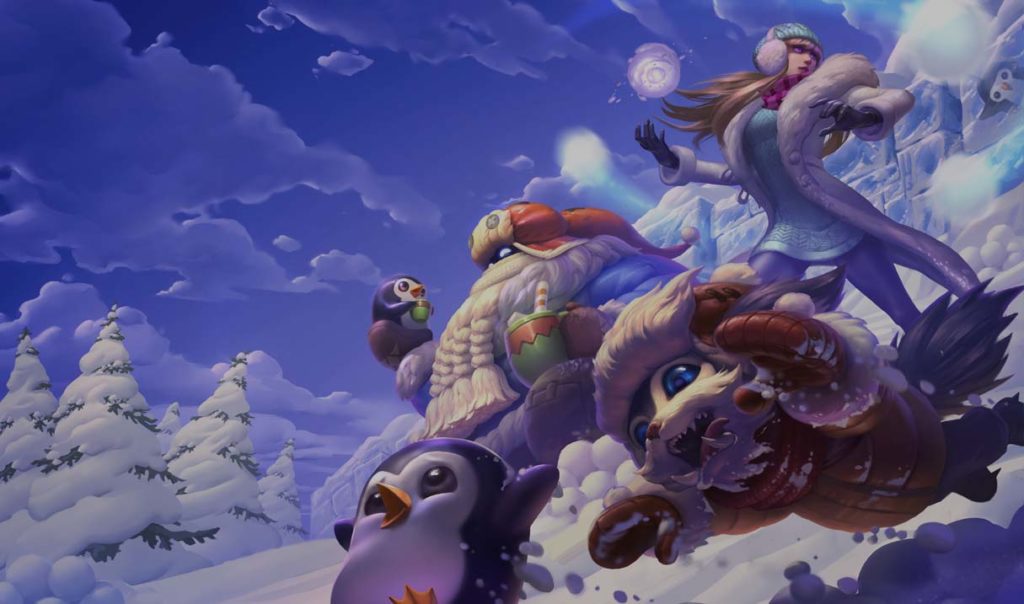 World champion Duke held this tournament not ideal, but if he gets in his hands Gnar – it is over. Murders one-on-one, and phenomenal bursting into the opponent’s camp immediately nominated him to the fore as a serious threat. On line the best way for exchanges is Swifty, and to activate it as often as possible, Duke adds to himself attack speed by quintessences, plus for an additional Sustain he has a little bit of vampirism. 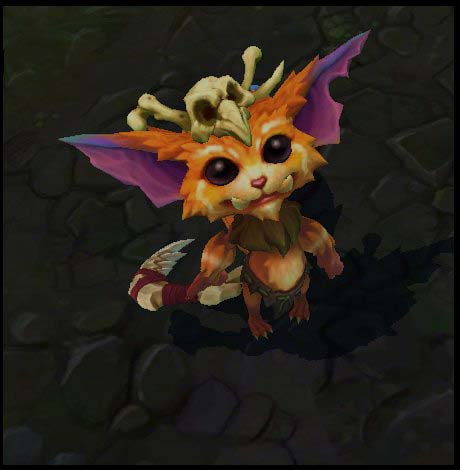 As for talent: fearful Gnars still sometimes prefer Grasp of the Dead, but to truly realize the potential of this champion is possible only through the fervor of battle. Go ahead, but remember that good is not the one who jumps into the battle at any opportunity, but the one who finds the very right moment.