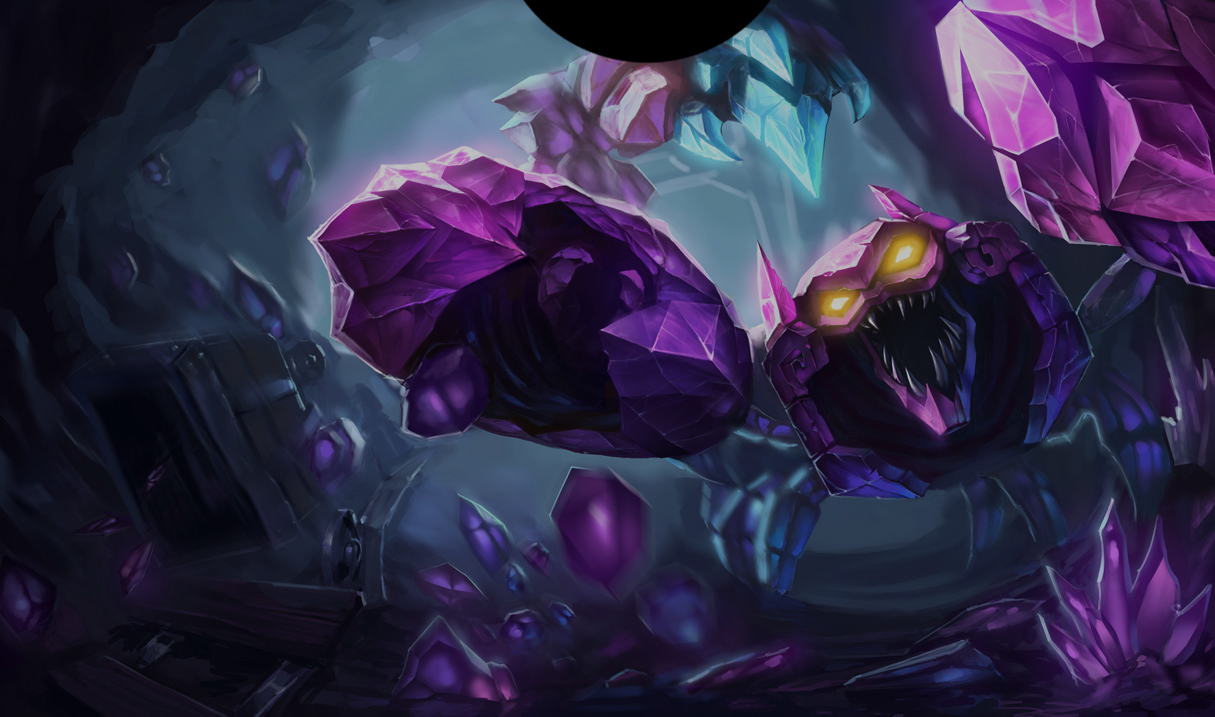 Centuries ago, there lived a race of creatures as ferocious as they were wise. The brackern were unusual beings blessed with the earth’s primal magic, embodied in the form of crystals. Their kind knew of an arcane ritual to bind their life’s essence to a crystal, communing with the magic embedded in it. With this power, the brackern thrived in the Odyn Valley, protecting both creatures and crystals alike. Despite attacks from those looking to claim the primal magic, it seemed that nothing could get past the brackern’s defenses. Nothing, that is, until the devastation of a Rune War.

A vicious battle was fought near the Odyn Valley and the unleashed chaotic magic poisoned the crystals. The brackern began to grow sick and die, and no amount of defensive magic could reverse the effects. To avoid extinction, their only course was to hibernate underground until the wars stopped. The strongest, most intelligent brackern hibernated closer to the surface to awaken first and assess the world’s condition for the return of their race. The recent mining operations and violent escalation in Kalamanda were enough to awaken the first of these vanguards.

When Skarner burst to the surface, he lashed out in anger and confusion. Reason eventually won out over his anger when he realized that the agents of the League who found him were simply functionaries. Skarner was invited to the Institute of War to share the brackern’s story. In return, the summoners told him about the history that his kind had slept through. Much had been done to curb the unchecked use of magic since the Rune Wars, but it was obvious that the world was not yet safe for his kind to reawaken. For now, however, there is a place where Skarner can use his power to change the world into one to which his kind could eventually return: the League of Legends.

Crystal Slash and  Fracture build stacks of  Crystal Venom on the target enemy, stacking up to 3 times.

If Skarner attacks an enemy at 3 stacks, the stacks are consumed and his attack is modified to deal 15 + (5 × Skarner’s level) (+ 100% AD) magic damage and stun the target for 0.5 / 0.75 / 1seconds. After the stun, targets cannot receive Crystal Venom stacks for a few seconds.

ACTIVE: Skarner deals physical damage to all enemies within range.

Hitting an enemy will charge himself with  Crystal Energy for 5 seconds and stacking up to 3 times, granting bonus attack speed and movement speed and causing subsequent casts to deal bonus magic damage while these stacks persist.

ACTIVE: Skarner shields himself for up to 6 seconds.

While the shield persists, Skarner gains bonus movement speed that increases over the next 3 seconds.

ACTIVE: Skarner deals magic damage to all enemies in a line and  slows them for 2.5 seconds.

ACTIVE: Skarner rears his stinger, rooting his target for 0.25seconds as he brings his stinger down, dealing magic damage and  suppressing it for 1.75 seconds. At the end of the suppression, the target takes the same damage again.

For the duration, Skarner can move freely and drag his victim around with him but cannot attack the victim. Impale consumes all  Crystal Venom stacks to deal bonus magic damage per stack.

A good choice would be to go into the jungle, as his skills are ideally suited to farm small groups of monsters and gank line.
One of the most important tasks is to monitor crystals and key jungle areas.
With getting his Ultimate ability Skarner becomes an important team member that can easily kill almost every enemy 1 by 1.

In the middle of the game is very important to control crystals next to the Dragon. Your main task is to gank single opponents.
In the late game Skarner does not lose relevance. He does good damage and has a high level of protection. Remember that at this point in the game your main task is to initiate a fight. 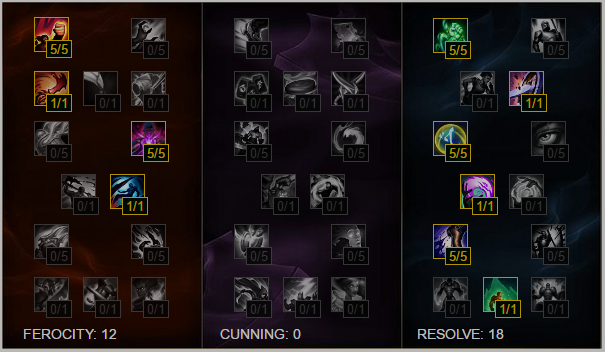 Lee Sin is one of the best junglers in LoL. With only 1 red buff he can start to hunt you.

Shaco can pass wards and suddenly attack you when you least expect it.

Vi deals too much damage in early game. She can easily kill you.

Elise has many abilities which cause very great damage.

One response to  “Skarner | The Crystalline Guardian”