Home • LoL • Through hardship to the stars: Champions

Through hardship to the stars: Champions 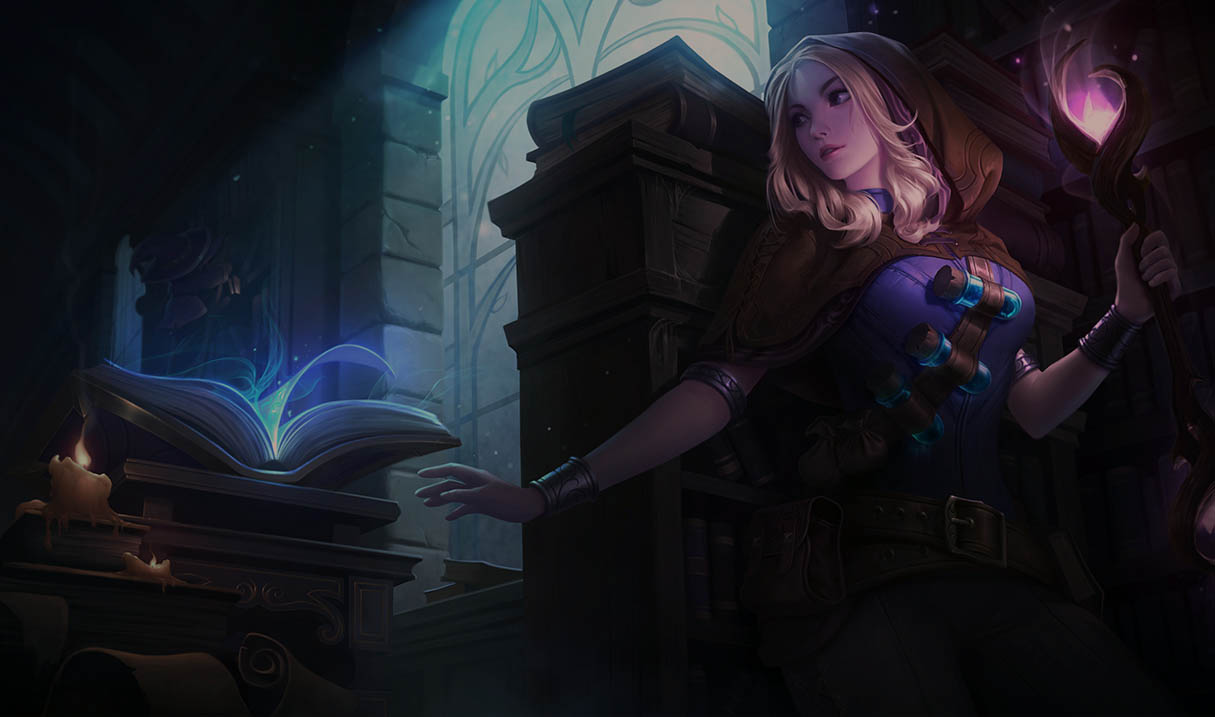 Road from a Newbee to Professional.

What chance has a man who has just started playing League of Legends, to win the trophy in the most popular in the world of eSports discipline? The issue is complex, however, if such goals are not set, then you never make it. Many cherished in their heart the dream to become competitive players, earn money by playing your favorite game, being popular, and travel around the world by participating in the coolest tournaments. On the professional scene every year new stars starts to shine, and they could not even imagine that they will realize the dream. 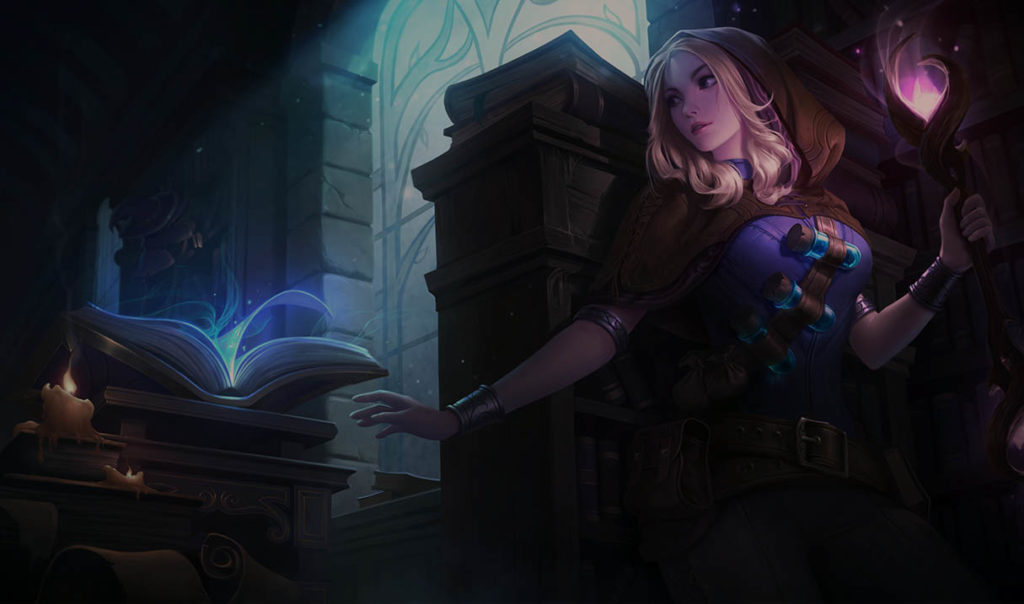 When you are a beginner – the game looks a bit scary. You do not know what to buy, where to put totems , with which champion play and on what line to choose. The first time it will be very difficult to understand. Do not be afraid to completely copy the talentes, runes and buildes from professional players, or more experienced friends. With each completed game you will better understand every justified choice. And then you’ll be able to come up with clever variations of builds on your favorite champion.

The best option – choose one character, and along with your new favorite go conquer the Fields of Justice. Understand what his skills makes, which items experienced players buy to him, which line to take and what you need to do in team fights with him. When you have enough experience of playing on a character, you’ll be less distracted at your actions and be able to monitor the mini map much better, and what happens in its different parts. It is important to know what is happening on the other lines, and where the team needs your presence. 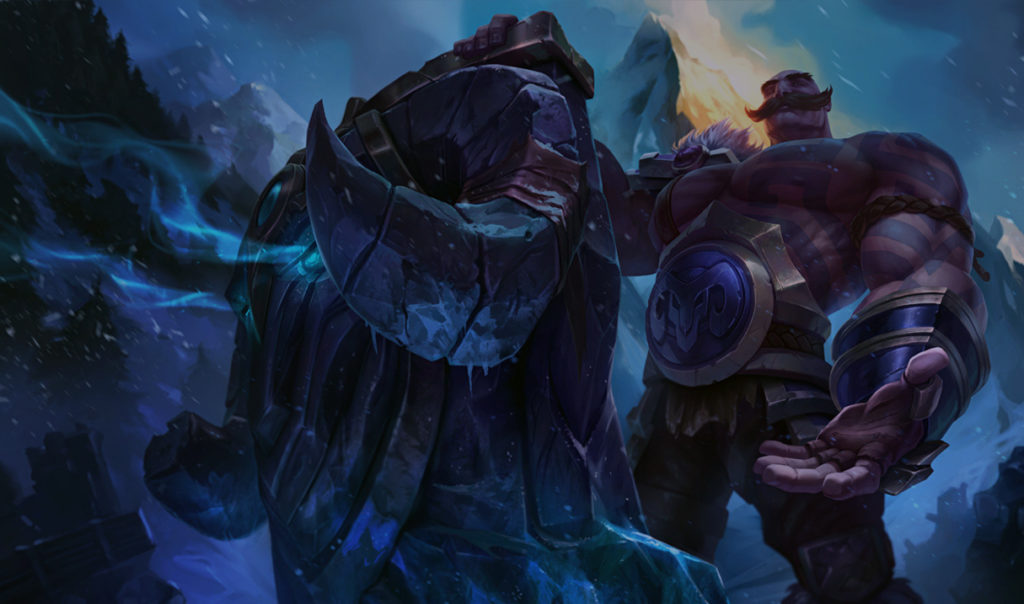 If you set to yourself a high goal to become a champion in a team game, you must first become a champion of individual rating games. In League of Legends is a separation rating, which is true, despite the fact that many overestimate themself. For example, low ranking players often have a poor level of team interaction. They play casually, do not follow the map, choose the complex in terms of mechanical performance of champions and do not ponder over their actions.

To master LoL aslo read these: