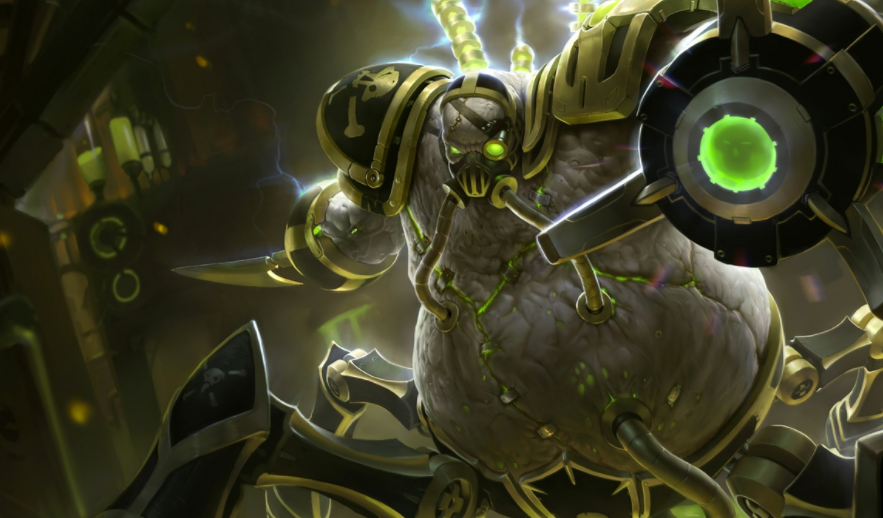 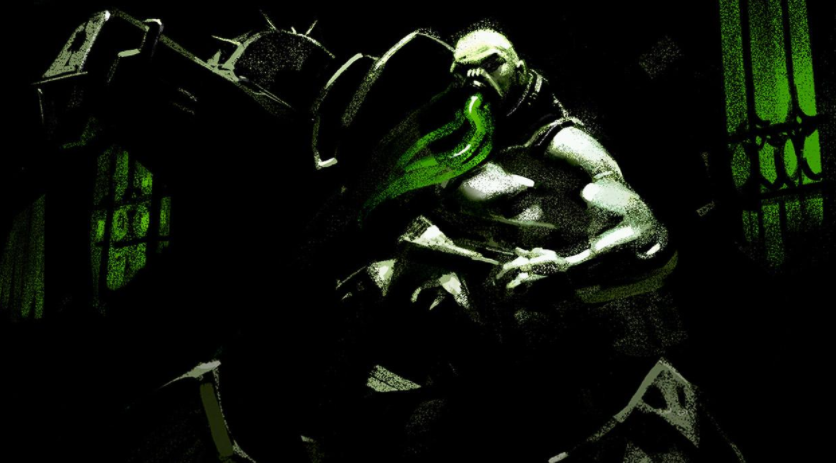 Long ago Urgot was a High Executioner of Noxus, and he holds a great power in his hands. This did not last for long and Urgot was imprisoned and sent to the deepest Zaun’s mine – The Pit. But this was a great gift to him because he understands what powers mean. And when he gets free, Zaun was drowned in blood and violence. Right now Urgot is the main figure in a shadow world of Zaun. He is famous for his violence, and the former prisoner will change his new home in a crucible of pain and cleanse the city of unworthy. 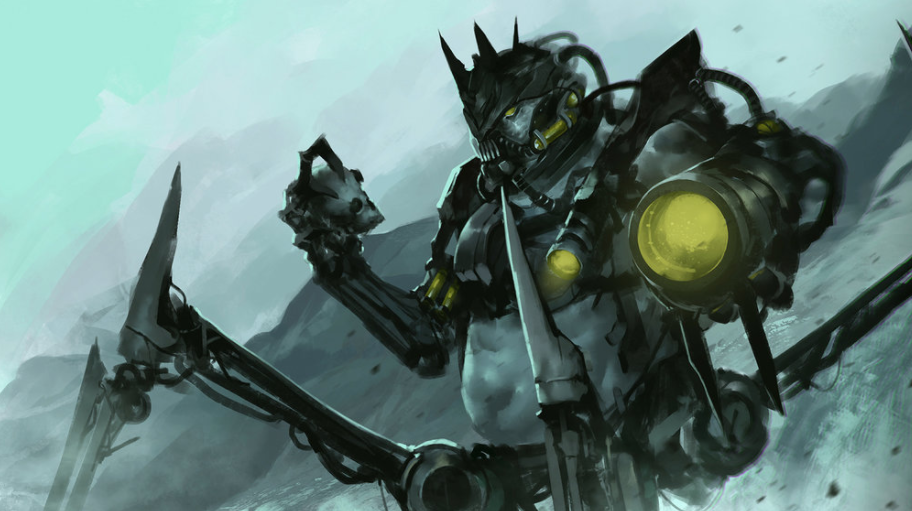 Urgot, as an Executioner, shows to everyone what Noxian laws means and with the each cleave of his axe he cleanses the world from the weak ones. He was proud of the work he did, and only his presence makes everyone tremble in fear.

But he suffered an unenviable fate. He was exiled to the deepest mines for the extraction of chemicals. All previous ideals of the Executioner collapsed, he lost for the first time, became a slave, turned out to be unworthy. Urgoth long endured unbearable torments and waited for the hour of his death.

And when his hour came, he did not break. The Pit released the true power of Urgot because, in comparison with the torments that he experienced there, no suffering of the upper world can not hurt him. He passed the pit and became stronger than ever before.

He conquered the biggest part of the mines, and then Urgot began to get rid of weaknesses. Determined the weakest parts of his own body, he replaced them with mechanical ones using the latest technologies.

It was the time when Urgot realized that the strongest should rule, and ordinary people are too weak for it. The rulers of Noxus are not worthy of their title, and Urgot set himself a new goal. Nothing should interfere the chaos of survival. Neither false rulers nor false values. Nothing.

Urgoth raised a revolution, destroying almost the entire mine, set fire to the warehouse of chemicals, but still he found his freedom. Many of the weak prisoners perished, but it’s not scary. The strongest survived.

Only strong ones are worthy 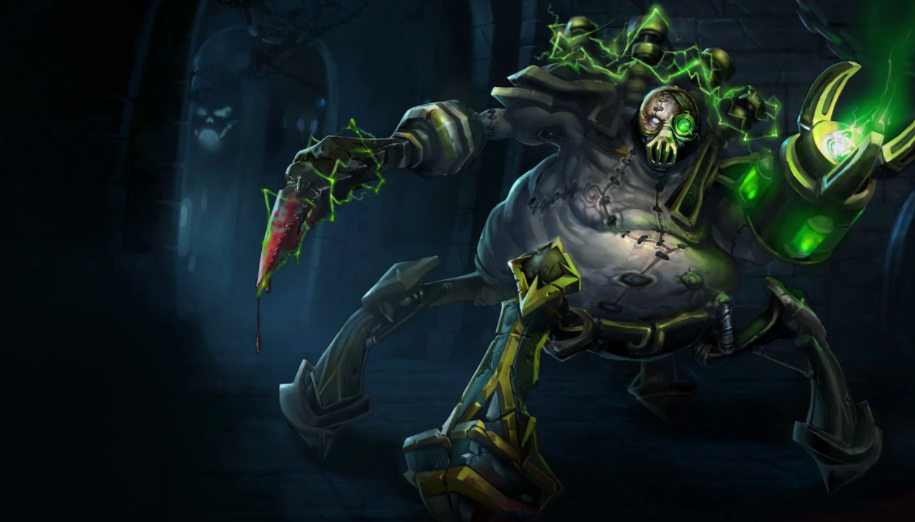 Urgot – is a combination of Noxian brutality and industrial engineering. He gathers around himself a huge army of slaves, but only the worthy ones are lived through initiation. Urgot does not set himself the goal of creating a huge army, the overthrow of rulers. No, his only desire is to survive. And only worthy can survive.