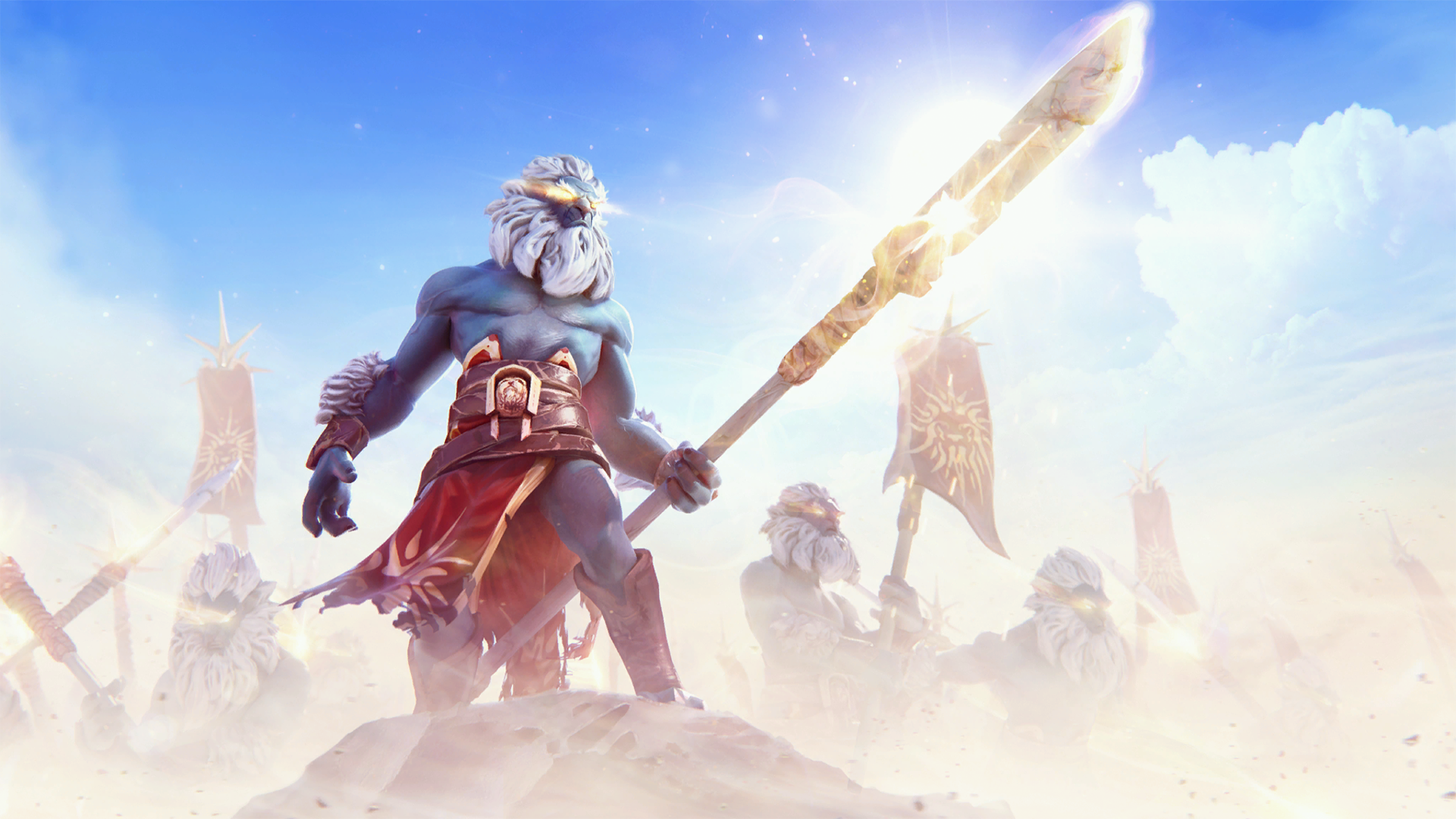 Best heroes of the MDL Disneyland

MDL Disneyland has ended and now it is time to learn from the professional players which heroes are the best in the current patch and meta. This tournament was generous on heroes, 97 of them were picked, and various strategies were showed. Professional teams have tried many interesting strategies, from early-game dominance pick and to the late-game oriented drafts. Two heroes earned the title of most popular hero on this major – Drow Ranger and Doom. 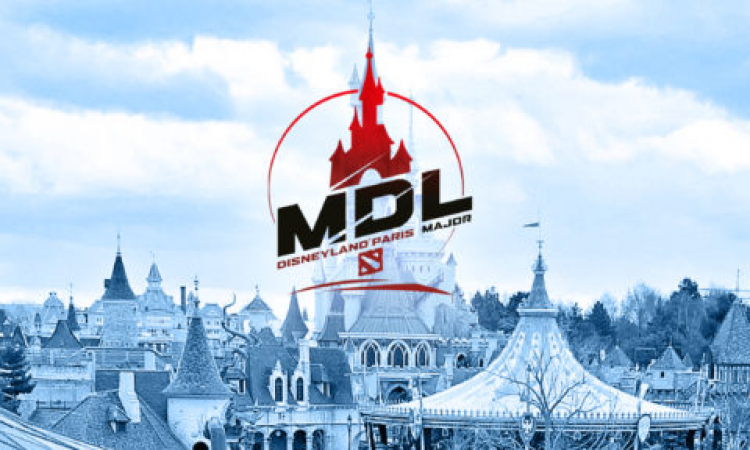 But I will not tell you about them, I have seen two other heroes who stayed in the shadows, but their influence could not be unnoticed. And these are Sven and Ancient Apparition.

Sven has an insane win rate on the MDL Disneyland – 100%, but he was picked only six times. Despite the small sample size, you could say, that the potential in this hero is unbelievable. So why don’t use this monster in pubs as Dota 2 boosting hero?

The hero has not changed a little, and professionals still play Sven as before: Just prioritize Greater Cleave and farm everything you could reach. As sooner you will get your Echo Sabre, the greater the outcome of early teamfights will be, and the bigger snowballing effect you will accumulate. Successful early game with the fast Echo Sabre and Blink Dagger give you all the opportunities to become a strong and independent core hero. Always remember that Sven’s strength is not his late game potential. During the late stages of a game, he just cannot be compared to Chaos Knight or some kind of Terrorblade. You need to finish games before the 40 minutes, or your overall strength will decrease with every second passed.

Thanks to the talents you could focus on DPS or on some utility features. At the MDL Disneyland, every professional Sven player ignored the talent that causes Sven’s stun to dispell targets, they all were focused on +30 movement speed at the 15 level.

But I cannot be silent here and need to say that Sven’s dispell is extremely useful in various scenarios. If you see the enemies have Dark Seer, Omniknight or Necrophos, then you will make a great mistake if you will blindly ignore that talent and chase the movement speed.

Item buildes were flexible as well, in some games, Sven ignored Blink Dagger and build fast Sange and Yasha plus Satanic to increase his status resistance, but I recommend you this build instead Black King Bar only when enemies do not have enough CC abilities.

As a conclusion, I might say that you need to add this hero in Hero Pool, especially if you playing on 1st position and want to quickly climb the MMR ladder in Dota 2.

Ancient Apparition – your choice for a pos 4-5 support

I will not force you to pick Apparition as the third position hero as did Team Secret in the game against Evil Geniuses or as the mid laner like Virtus Pro against Mineski. But you certainly need to look at this hero in pubs. Such heroes as Necrophos, Bloodseeker, Abaddon, Io, Monkey King and etc. are quite popular in the high MMR pubs, and you could harden their lives just with one AA pick. The most precious in this hero, that even if you cannot directly counter-pick anyone in the opposite team, the utility abilities of Ancient Apparition will always be valuable.

As a support Ancient Apparition could make a lot on the lane, helping his core hero and harassing enemy core or support. Reworked Chilling Touch deals a ton of mixed damage from a far distance. You could trade your HP and Mana more efficiently than any other support, especially if you have someone with a stun on a lane with you. Then you could easily combine Cold Feet with any stun to receive a longest disable in the Dota 2.

In most cases, you will not want Chilling Touch higher than the first or second level, so I recommend you to learn and max Cold Feet, especially if you have some additional control that will disable hero for a second or two. Cold Feet at the 4 level deal 360 magic damage and then stun a target for 3.5 seconds.

The talents and item build will be the same as always, the first item will be Hand of Midas and then you need to chase Aghanim’s Scepter if you counter picking someone or some utility and saving items like Rod of Atos, Eul’s Scepter or Glimmer Cape.

Remember that your main goal – is to set a perfect Ice Blast that will hit the most enemy heroes. So you need to always stand in the backline, thanks we have a pretty good casting range of spells.

In my opinion, Ancient Apparition is one of the best possible early picks for the pos 5 players. The hero in the well-balanced place, he could fit into almost every team composition and making life or popular meta core heroes much harder.

The new patch is coming to us and the Dota 2 will never be the same, so before Ice Frog invented something new, you NEED to abuse these heroes to quickly earn free PTS to quickly increase your rank in Dota 2.