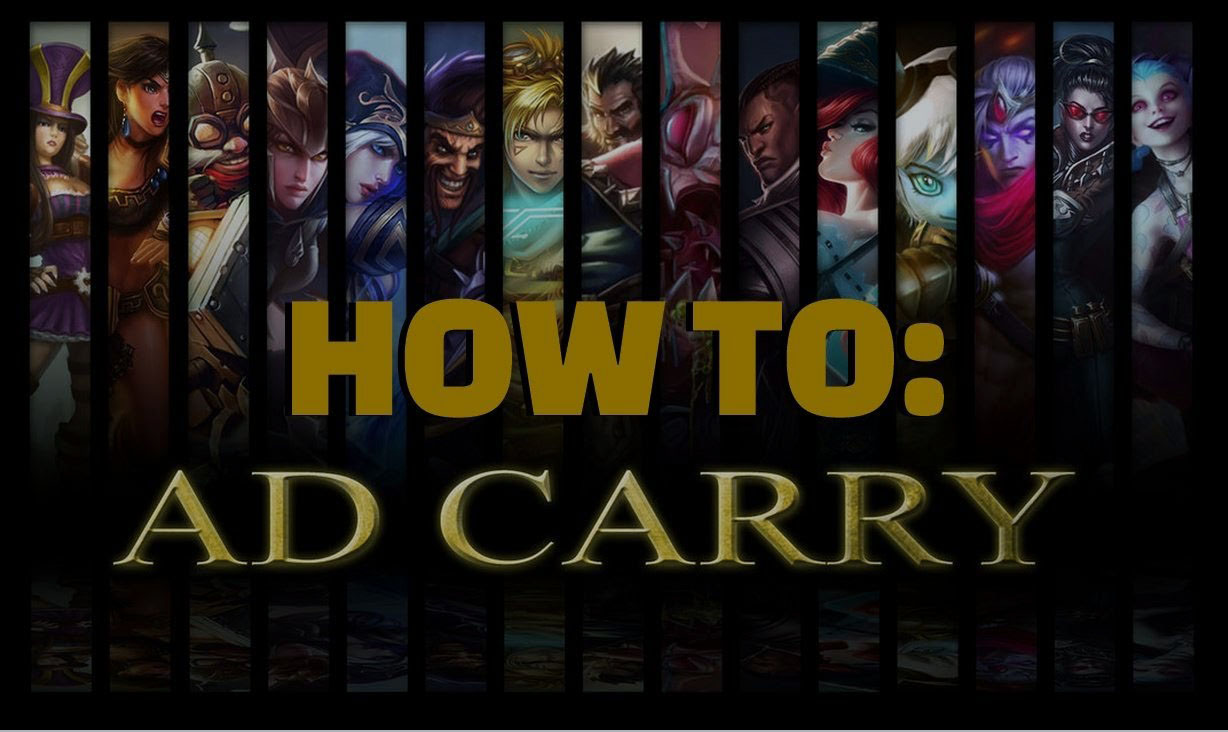 When you are just starting with the League of Legends, you will immediately notice that different champions have a different type of attack, different health pool and other characteristics. At the same time the champions are divided into mages, tanks, shooters and so on. Usually, beginners start the game in the normal way,  2 players coming top, one player goes to the center and the remaining 2 are sent to the bottom line. Not to say that this is a bad scheme, rather it has little effect. All champions in League of Legends are divided primarily according to their primary roles.

One player is sent to the top and he pick a certain type of Champion, 1 player goes to the center and he usually pick magician, 2 players go to the bottom line (one of which only helps the second), and of the latter is sent to the jungle . This is the most commonly used arrangement of players in different random matches. You must understood that each player performs strictly its role and each of these roles is very responsible, and requires a certain experience of the game. Below, we look at one of the most important roles of which depends on the outcome of the match. 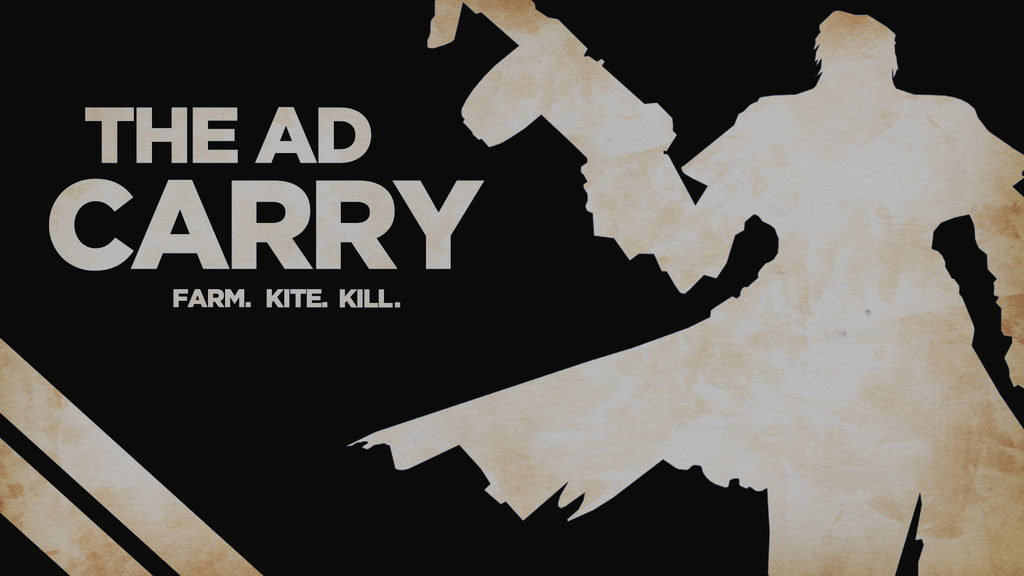 AD Carry or DPS, is one of the most important member of the team, which in most cases at the beginning of the game is sent along with the allied support on the bottom line. For dps it is very important to learn how to kill all the minions without exception.

Good farm will allow you to quickly buy the key artifacts and gain an advantage over the enemy. It is important to note that you should always monitor their supporters and enemies. No need to focus your attention only on mobs. If you see that your support intends to attack the enemy, the first thing you need to do is help him, and only then return to farm.

If you play the random game, it is sufficient to use hot keys to specify a target for an attack, or to inform ally.

It is very important, standing on the bottom line, not to die. Since each of your death gives the enemy great advantage. Very often, the bottom line becomes the target of the attack by opponents jungler.

When you get your first key artifacts, you can very quickly break down the first tower on the line. Then you can go to help your allies on the other lines. Please note that the DPS should always be together with his supporter or together with his team. This is due to the fact that the dps is usually have small HP pool and virtually no defense artifacts. Because of this, you may become easy prey when climb into battle alone. When you destroy the first tower, you can negotiate with your Jungler and quickly kill the Dragon, which will give your entire team a very good buff until the end of the game. DPS task – constantly farm,  push the line and fight in all the battles. 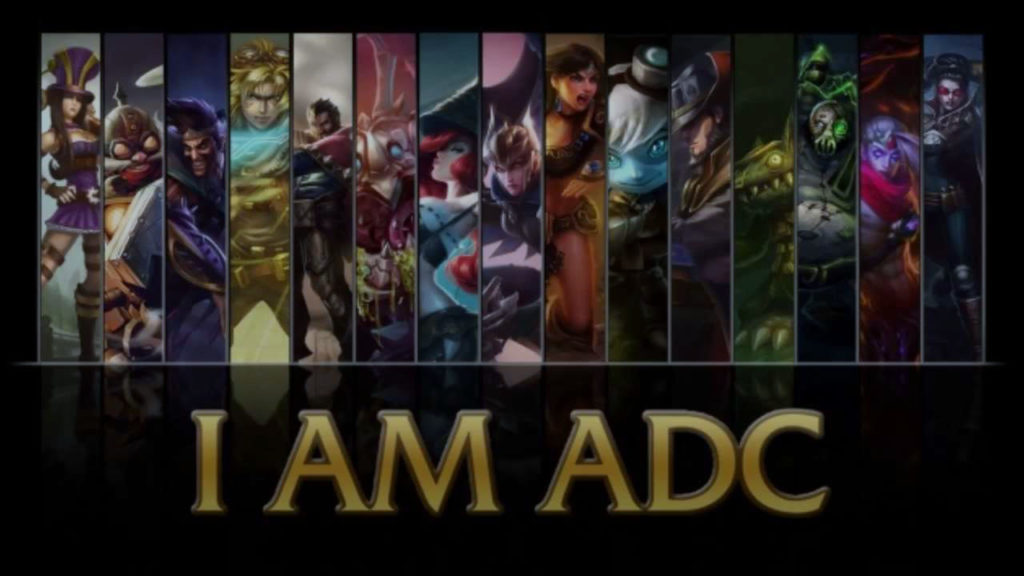 At the late stage of the game, when the dps inventory does not have free slots, AD Carry becomes a killing machine. In seconds, ADC can kill multiple enemies. It is important to understand that the DPS must not dive to start a fights, for this is the initiators. You engage in a little later. The main objective of dps, constantly do damage, prioritizing correctly and in any case does not die. If the DPS dies first, it often leads to the fact that your team will be dead very soon. In other words, DPS – is the champion with a very high damage and very little vitality. As a rule, all DPS have a ranged attack that compensates for lack of a little health.

Each champion has their own unique features. Someone such as very strong at the beginning of the game, and someone takes time to build-up and purchase of certain artifacts. The only thing that unites all these champions, it ranged attack.

You can also read these articles: