Home • LoL • League of Legends is the Greatest Game

League of Legends is the Greatest Game

Why League of Legends is the Greatest Game in the World

League of Legends is definitely the best examples of a Multiplayer Online Battle Game. A real-time game designed and developed by Riot Games. The designers of this game adopted and altered certain concepts that made Defense of the Ancient a global success.

The game is inspired by Warcraft 3, but it is truly unique and innovative and it is easy to learn and master all the tricks of the game, especially if you are a beginner.

Facts about League of Legends

The game has rules that are easy to master, and its progression system is extremely smooth. The game’s requirements are also reasonable letting the game operate in almost all devices. The game is financed by micro transactions that are voluntary, and the basic version is absolutely free of charge.

It also features more than 100 heroes and new champions are always introduces in the game, or you can buy them via virtual currency.

One of the factors that makes League of Legends the greatest game in the world is the fact that it comes with numerous customization options and as a player, you have the freedom to buy skins to improve the visuals of your heroes.

If you choose to play the free version, you still get the opportunity to make it to the top of the game, but you won’t be able to enjoy any special privileges.

What is League of Legends? 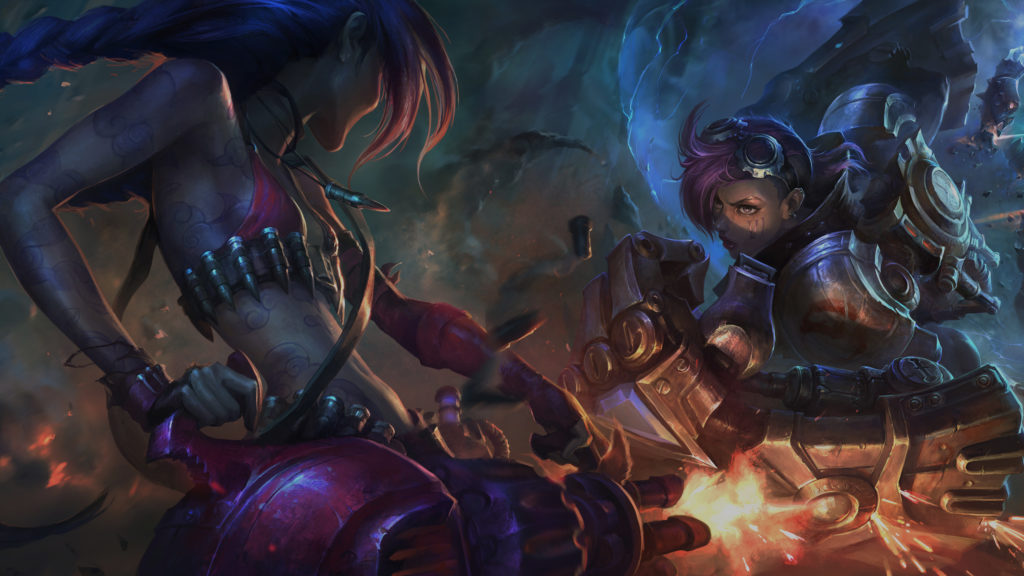 It is a free multiplayer online battle platform, where you can compete on any of the four maps. Each map has a unique gameplay that is different from other maps. But the main goal of each player is to defeat the enemies and destroy their nexus.

The game is financed through micro purchases.  A player can spend real money on points that can be changed into champions, skins as well as different bundles. You can also unlock the characters through the use of Influence Points which you can earn at the end of every round.

In addition, the IP are extremely crucial as they act as currency and are accepted for buying League of Legends runes. Since they help to enhance the skills and abilities of the players and have a positive impact on the game, it is worth to accumulate Influence Points. 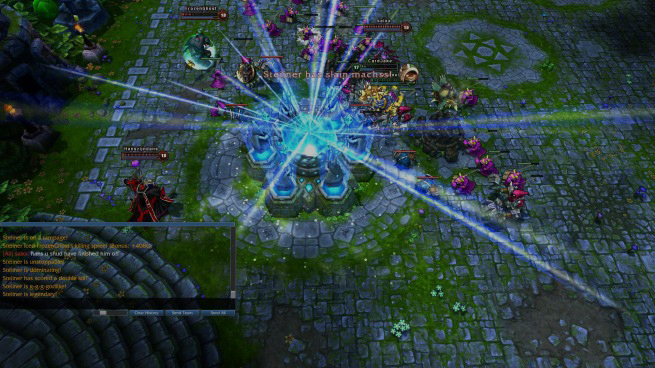 There are four distinct map in League of Legends. There is the Twisted Treeline, Summoner’s Rift, Howling Abyss as well as Crystal Scar. A single game takes about thirty minutes, but many sessions last even more than one hour while others end in less than twenty minutes.

The twenty minute mark is actually the threshold which a player is allowed to surrender, as the developers try to inhibit players from abandoning the game at an early stage.

To defeat the enemy and the nexus, you need to capture and control certain strategic places. If you don’t do this your team will have a lot of advantages over the enemies. A player can move from level 1 to 19 at the beginner’s stage. To win and advance to the next stage, kills as many monsters and minions as you can.

One response to  “League of Legends is the Greatest Game”