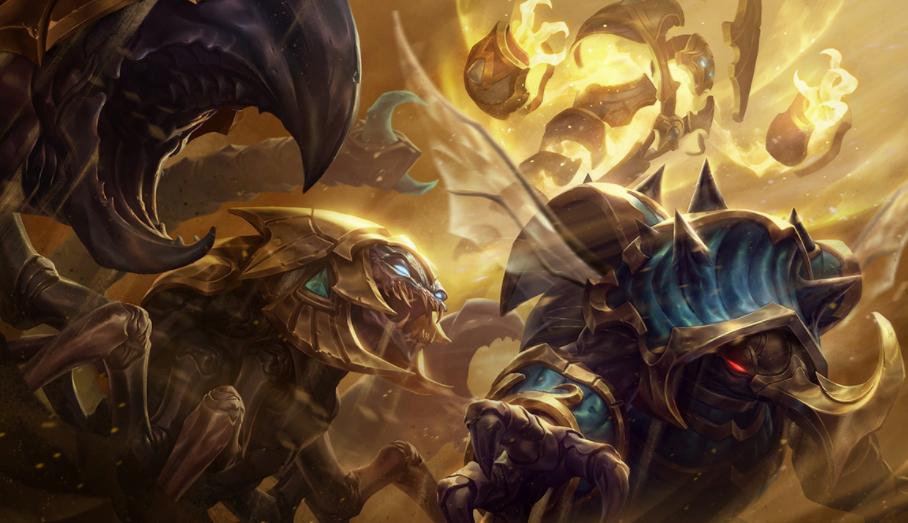 Half the season has already passed and it’s time to change some aspects of the game. There are a lot of changes in the characters, and especially in three special tanks. Tasks will become more comfortable, and the dress of spirits will be adjusted.

This time we will weaken such heroes as Fizz, Lulu, and Ivern to give a chance to the other champions to prove themselves on the battlefield. Also, some of the old champions will be upgraded. The style of the gameplay of such champions as Heimerdinger and Rammus will be different from what you see now, and Riven and Jax will have some new animations.

I think we may come right to the champions. All other patch notes you can read at the official LoL Blog. 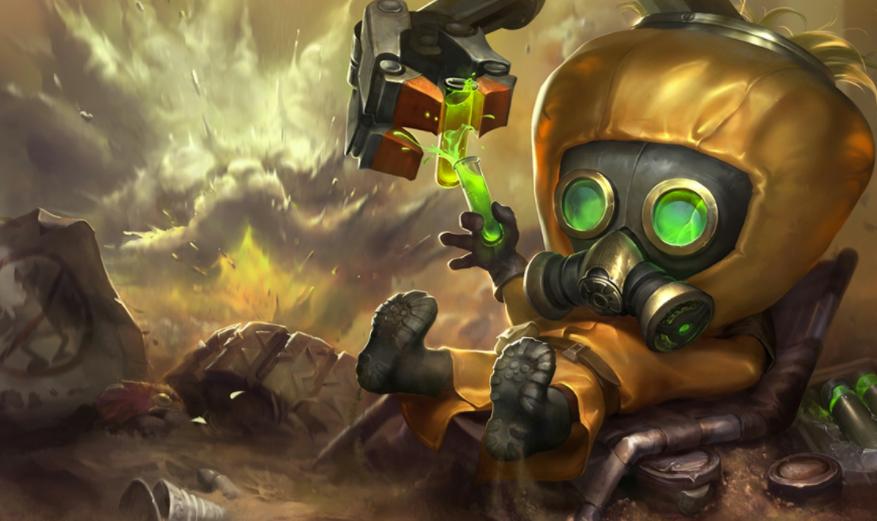 A long time ago we did not remember about Heimerdinger. His mechanic “nests of autonomous turrets” is quite unique, however, when the main part of Haymer’s power is AI-controlled objects, it is difficult to achieve an acceptable balance. On the one hand, Haymer should be a competitive choice against opponents who are familiar with the principles of turrets. On the other hand, when the turrets are smart enough to fight the enemies without Haymer’s help, they are too strong against players (and champions) who are not able to outsmart their AI.

These considerations led to a change that gives Heimerdinger more control over his gameplay that bounded with the turrets. Developers remove some of the rules for the “self-preservation” of turrets, and now it is no longer possible to follow the “put and forget” principle. Hitting rockets and grenades is now of paramount importance, as they charge laser turrets, which means that Haymer will have to play a more active role in the battles in order to fully unlock the potential of his turrets. Riot strengthen skills [W] and [E] so that Heimingerer does not forget about his other abilities, so he can make a tangible contribution to winning the victory, even if he did not have time to place the turrets in advance.

Core mechanic was changed a bit

More turrets, rockets, and grenades. Now Heimerdinger charges his turrets when he hits an enemy with Microrockets [W] or Stun-grenade CH-2 [E]. His new passive ability – Hextech Affinity increase his movement speed when he located within 300 range of allied turrets and turrets that he created.

New thing in his in-game mechanic is that now each hit of the Hextech Micro-Rockets now grants 20% beam charge damage, and if you could manage to hit all of them, then your turrets within 1000 range will hit 100% harder. Same for the CH-2 Electron Storm Grenade.

[W] Micro-Rockets damage was slightly reduced, from 110 at the max level, to 90, but the cooldown was reduced too from 11 at all levels, to 7.

[E] Electron Storm Grenade cooldown now 12 at all ranks of this skill, and radius was enhanced to 250.

Despite the fact that Rammus did not get in the list of champions for the update in the middle of the season, we still decided to work with him. The style of the game for Rammus – like his vocabulary – is extremely simple: if he can maneuver in the thick of the battle and fall into an important goal with his Rolling Ball [Q], the use of other skills will not be difficult. When he is in the enemy team, then, naturally, he will try to provoke a priority goal, of course, be as tenacious as possible and, of course, cause more damage. But this is too little – Rammus should think when to use his skills.

Now the duration of the rolling ball is smaller, but it can be accelerated more often, which means that it will be easier for Rummus to decide when to go in pursuit, and when to roll back home. His skills now have a bit more depth, and if he decides to break into the fight, he will have to choose how to use them. The protective pose still makes Rummus unusually strong, but now you have to pay for this speed of movement, and his absolute skill now gradually imposes the summing-up effects of slowing down. Now the Battleship has a choice – to slow down one target to the state of a snail or to stand motionless, taking over the entire blow.

[Q] Powerball – Rammus Powerball now is much faster and cooldown of this ability was reduced almost by half at the max rank, from 10 to 6 second.  now have a new Magic Shell – Rammus’ basic attacks deal 8-20 bonus magic damage.  This skill is now channeled and it means that you can stop when you want.

[W] Defensive Ball Curl cooldown was reduced from 14 seconds to 6, but now starting to recharge only when [W] ends.

Rammus got new effects for his Defensive Ball Curl, like

[E] Frenzying Taunt was renamed and now grant 40% of attack speed for the duration of the taunt. And the attacks speed buff is refreshed while other abilities are active.

If you interested in the Moba game League of Legends, then you need to check other articles: