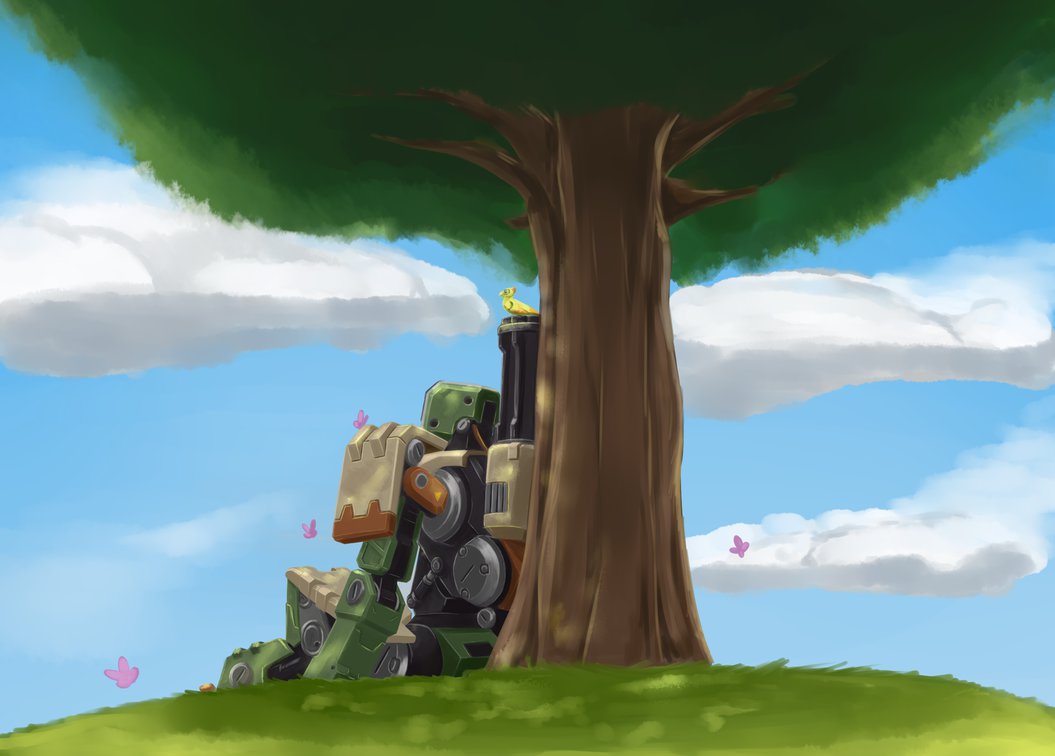 In the beta, Bastion was overpowered, but after a few rebalancing efforts, he is not looking too strong. But if your enemies would underestimate you, then it will be their last mistake. Yep, Bastion is quite niche pick, but on several maps, he just will keep enemies at the respawn forever.

Bastion | Best hero to boost your rank to Master

Bastion is a pure monster in the right hands. Once his ultimate charged up, all enemies will tremble in fear because Bastion is in his tank-mode. Only a few heroes could survive such an encounter. 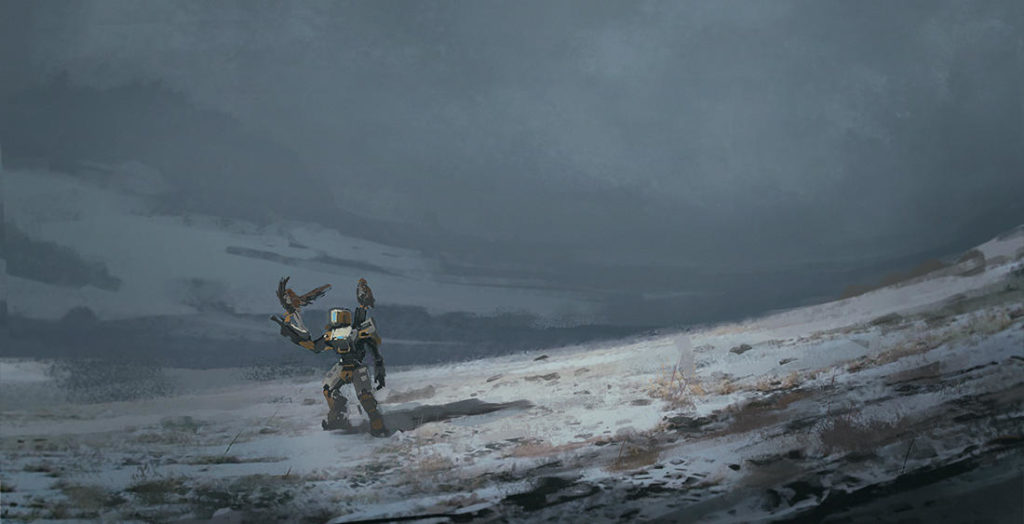 But the most of your time you will spend as a devastating turret that crushing everything in your sight. But remember that in this form you couldn’t move, so beware of various flankers (Hello Reaper, Tracer, Ganji and etc.).

Bastion is one of the best heroes that used by overwatch boosters. According to the Overbuff, he got a more than 64% win rate!

Bastion is known as one of the easiest heroes of Overwatch, but if you play him a lot, then you know that if you will play him without knowing the map, you’ll gonna have a bad time! To master this hero you need to familiarise yourself with his abilities.

Positioning is the first thing you need to learn if you decide to master Bastion. Just keep in mind the next crucial factors, and you will become a master Bastion in no time!

Most of your time you will spend in Sentry Mode, but don’t get too greedy. Smart enemies will track you down and quickly annihilate you from behind. So after you massacred a few targets, pack yourself back and find a new spot to destroy enemies. 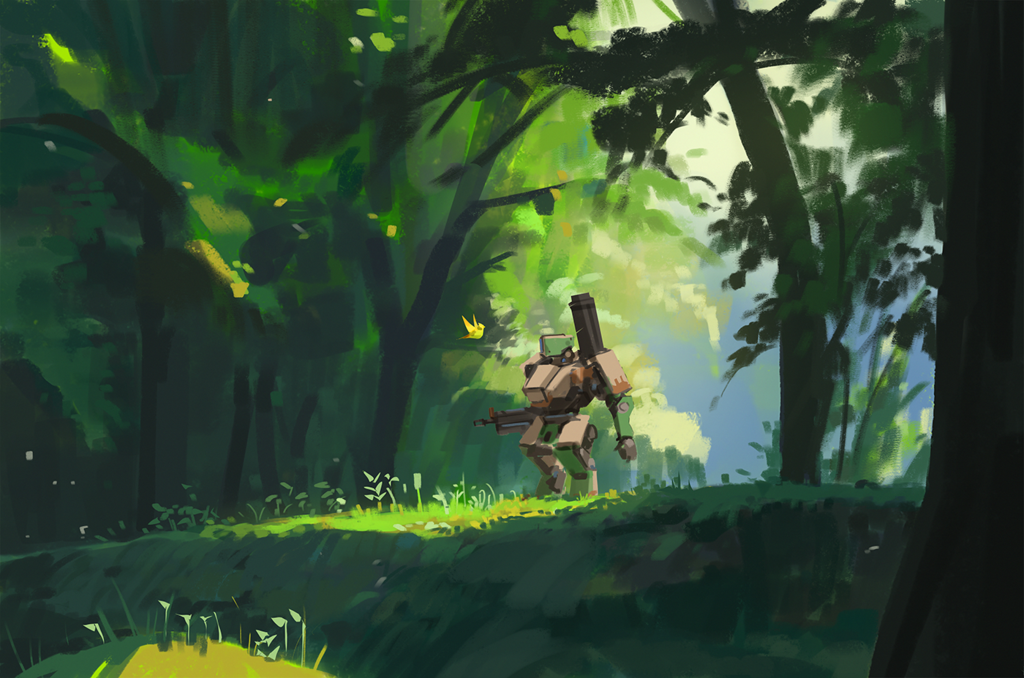 Also, you always need to keep in mind that your back is extremely vulnerable (your blue energy block takes 300% damage), so keep you back secured. Make sure that you find such a place, that as snugly to a wall, as possible.

It’s over Anakin! I have the high ground!

High ground is too important if you are want to learn how to play as a Bastion. You will be amazed by how peoples are unexpecting a devastating turret that will attack them from behind.

But beware of flanking opportunities! Pick such spots that provide the least chance to the enemy team of taking you out from the side. Metagaming doesn’t work with Bastion, so always try to find unstandard places to surprise your enemies.

Some tips about Bastion Ammo

Bastion in a Sentry Mode has a lot of bullets in a clip, so you need to change your ammo expectations. Play some games in training mode with bots to stop wasting your time on unnecessary reloading. Also, after a few games against bots, you will feel the “flow” of damage output.

And a quick trick, never ever use Reload in a Sentry Mode. Just switch modes and your ammo clip will be refilled automatically to the maximum.

If you see that your ultimate is popped out, do not haste to immediately use it right now. Sometimes you could do much more damage as a Sentry Turret, and you could save Tank Mode for when you’ll need a group of enemies with low HP. After it, you could enjoy your PotG🙂 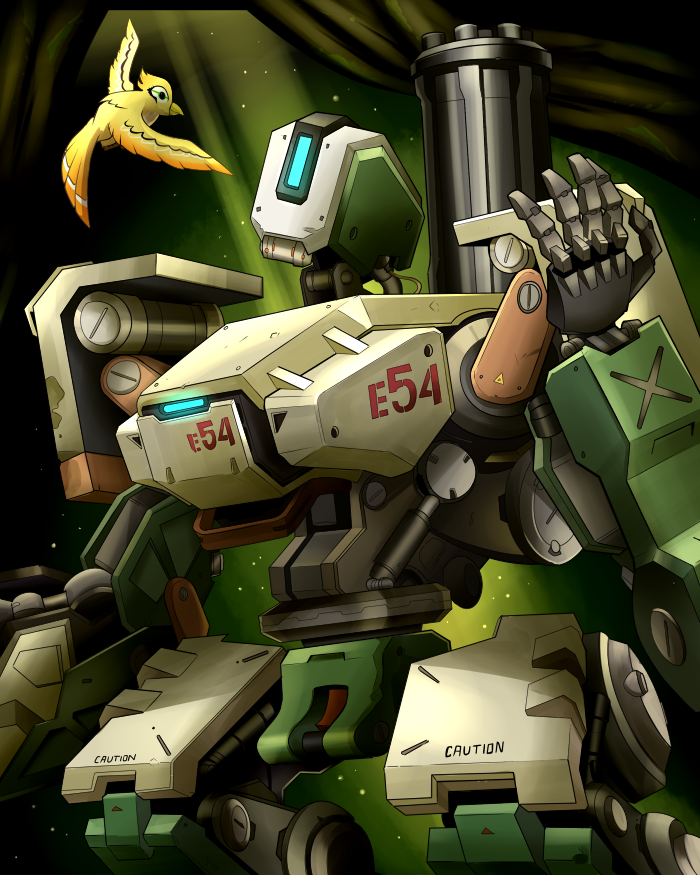 As all other Overwatch heroes, Bastion has his own nemesis. Such heroes that directly counter him. Like super mobile flanking characters like Genji, Tracer or Reaper. Also, according to Bastion’s immobility, he fears of all kind of snipers, like Hanzo and Widowmaker. Symmetra could cause some problems too because her small moving Orbs are still fast enough to fly directly in our mechanical face. Of course, we have a self-healing tool, but we never want to stop shooting!

But on the other side, we extremely strong against all kind of shield-wielding heroes (2000 hp Reinhardt’s shield? It’ll take 3 seconds to destroy it, so nvm). Mercy with all her mobility just could not fly away from our bulletstorm. In fact, Bastion can obliterate most squisher heroes, so if your position is great, then the victory is almost 100% secured! Even Forbes understands how imbalanced Bastion is, so what are you waiting for? Go and earn some elo points to climb to your ranks!