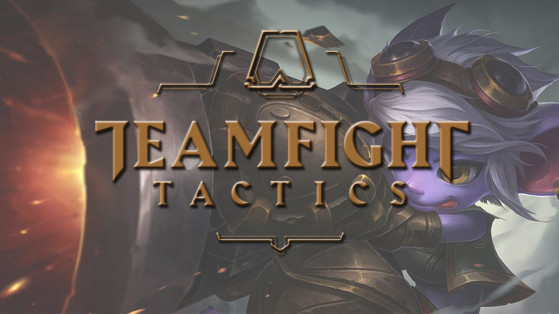 Good day my fellas! Here I will tell you about how to learn to win in Teamfight Tactics.

The new Auto Battler from Riot Games is lacking the detailed tutorial, so I decided to create here one, that will help you to get comfortable with this game. Every beginner is starting their long road with the fights against experienced players. If you do not play in League of Legends before, you will have a bad time. But if you are chasing TFT ranks, then https://tft-boosting.com will help you in a blink of an eye. 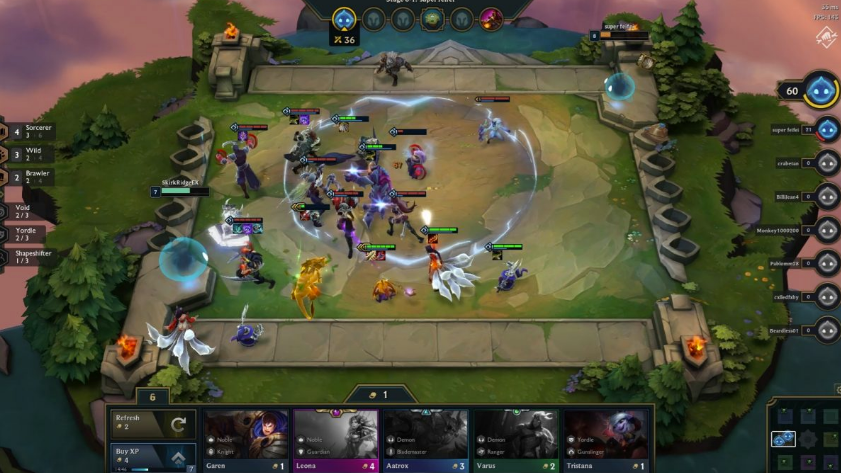 Let money work for you

Gold is your primary tool in TFT, this resource gives you a chance to do everything you want, from buying additional levels and champions, to the re-rolls hoping to find the proper figure. So the major part of the gameplay consists of earning money.

And here is my first advice. The interest is your best friend. This is an easy-to-go additional earnings current that will bring to you additional +5 gold every turn. Just accumulate your gold up to the 50 gold to receive the maximum bonus. And all the surplus could be spent on additional high-tier champions and levels or rerolls.

You could plan your income with the special indicators on the left side of your screen. The interesting thing that you could check not only your interest but also an interest of the enemy, during PvP levels.

Losing a round is not mean losing a game

There are a lot of strategies where you relying on the losing streak to quickly get up to the +5 interest gold. Streaks are the best source of income, so if you having one, you need to focus on it. Just do not lose the PvE rounds, items are one of the pillars your victory is standing on. 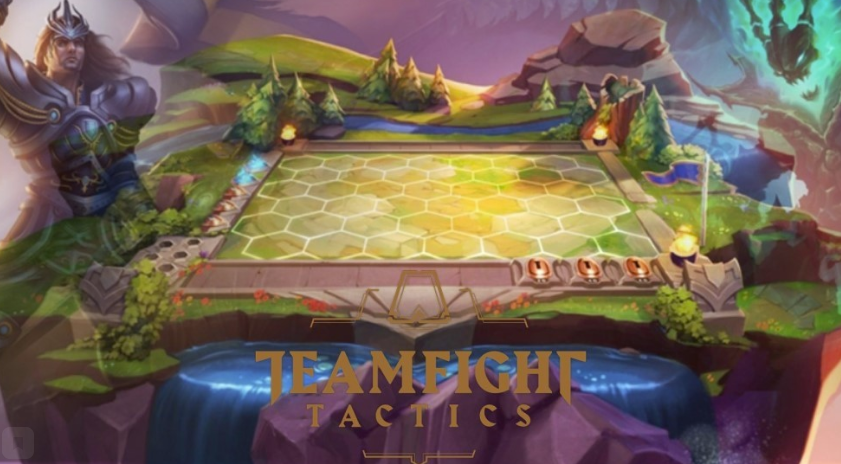 Items could turn the fight

As soon as the PvP round is started your roster will be blocked up. The game will show everything: animation, movement, but the champions roster could be changed only after the end of the round. But this rule is not using while we considering items. Game mechanics allow you to give items to any live champion and its effect will be used on a champion immediately. You can use this little trick to quickly heal the almost dead champion to turn the fight and claim the victory!

Every class of champions has its own unique abilities, that helping them to enhance the army. But Assassins has quite unique buff that greatly changes the gameplay. In the time while most of the champions are going towards an enemy, Assassins jumping in their rears. Most of the Auto Chess players know this feature, and that is why Assassins are so good against Sorcerers or Rangers.

Just look at the paragraph above – if you are playing against strong Assassins then you need to close your rears or just change the positioning completely, placing your tanks in the backline. In any case, positioning is an extremely important thing that you need to understand, but you need to feel the game with your guts. It is not the thing that someone could teach you.

Do not chase for the champions

Yup, I understand the struggle to create a team that is gaining full bonuses from both, classes and origins. Team of six Assassins with 450% of critical damage could eliminate the team in a second.

Some classes in TFT are releasing their potential only when there are one or two rare champions on board. You could spend a lot of time finding Yasuo to gain the maximum bonus in the class or the fourth Ninja.