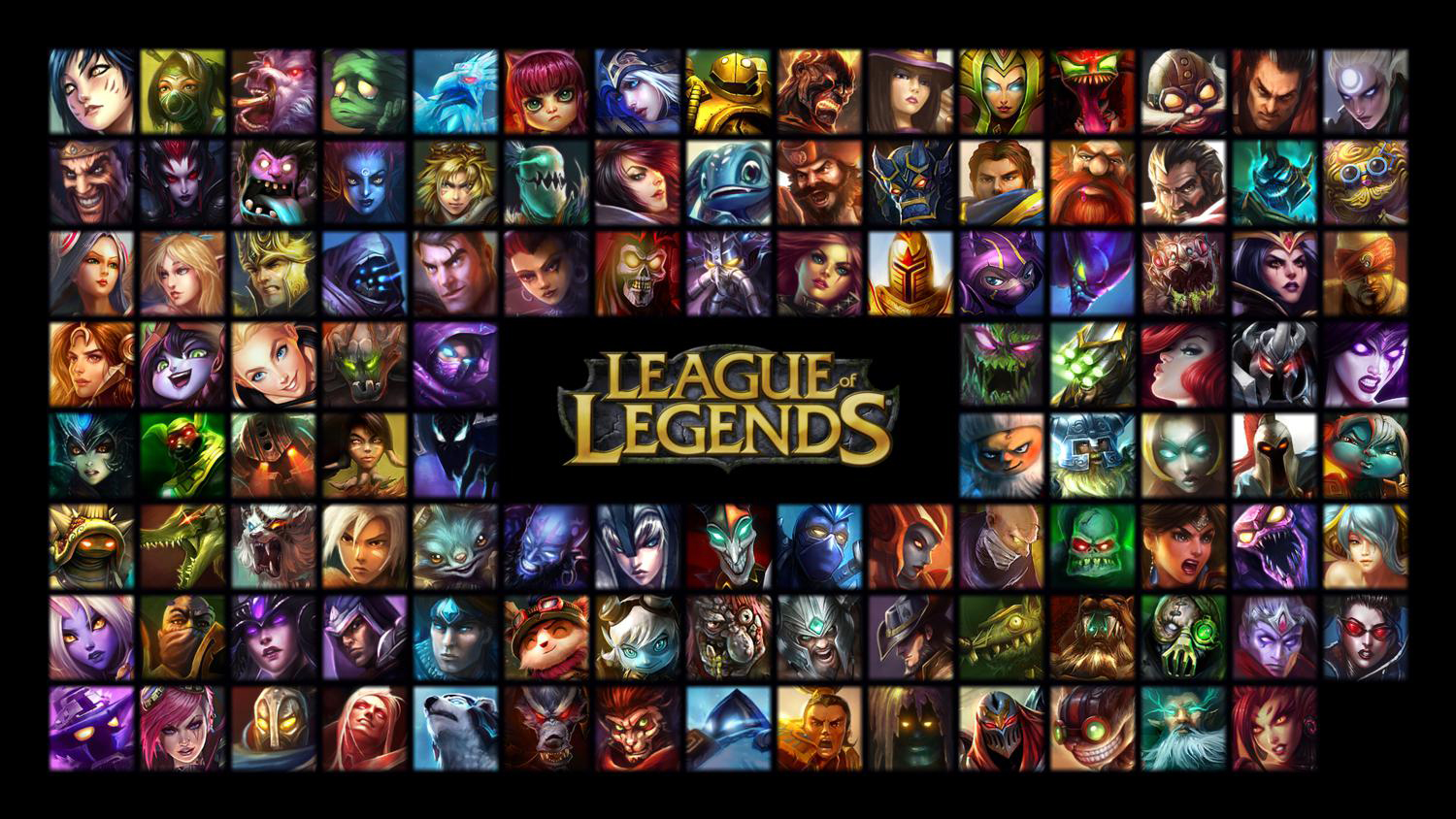 There are many things that take place in the field of justice. In this article, you will learn the basics of League of Legends and understand the basic mechanisms through the game tutorials and familiarize yourself with Summoner’s Rift 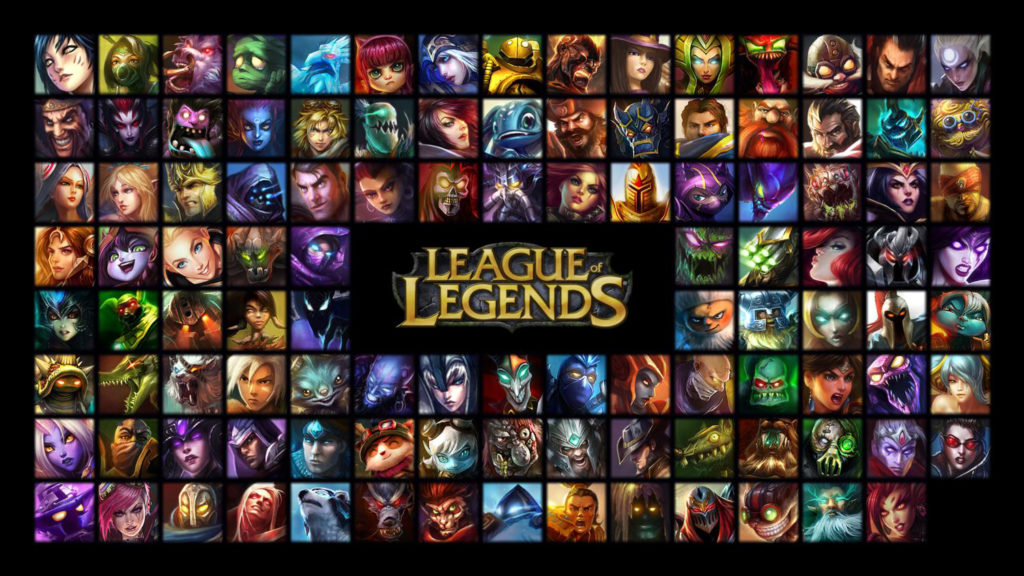 The League of Legends features so many champions of every caliber, from epic monsters to devious masterminds and a lot in between. Various champions are adopted to various roles as well as strategies. So, do not be dismayed if your first champion doesn’t match with your style of play.

There are several techniques that you must master in order to control your champion well. Firstly, to move your player, you only need to right click on the spot where you want the champion to go. To attack your opponent, right click on the target. Left click if you want to cast a spell on your enemy or you can even use the hotkey for spells. You can customize the control keys via the Options menu.

There are three lanes that link your base to that of your enemy. These lanes are typical roads and they serve as a way of attacking the enemy team. To win the game, you need to push down your lane into the base of your enemy and destroy the heart and the nexus of their base. 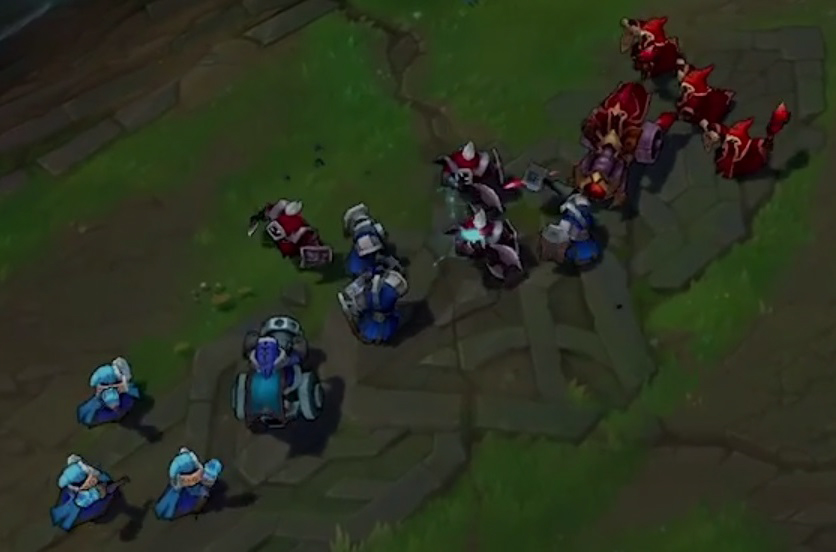 Minions are small soldiers that are found around the nexus and are found along the lane near the enemy’s base. The minions attack enemies along the lanes. If you attach a score of minions, you earn gold for your player. Minions like to fight each other, but they will quickly attack your champion if they find him along the lane.

They will stop what they are doing and attack your champion. Never underestimate the power of these little creatures, especially when you are at the initial stages of the game.

This are strong defensive creatures that defend the lanes at given intervals, attacking enemies that come near their vicinity. Just like minions, they like attacking targets other than the champion, unless you use another champion while playing.

A turret can only attack you if you are attacking the champion of the enemy or if you are the remaining target in the range. Always be careful when starting a fight with an enemy turret. 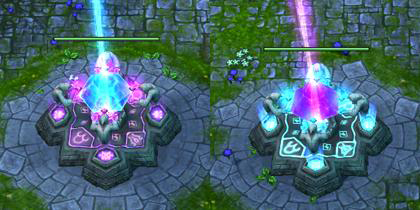 These are paramount structures that are found where lanes meet the base. If you destroy these structures you will be creating a very powerful minion every time a minion passes in that lane. Powerful minions can last for a very long time, making them the best warriors to attack the enemy nexus.

Inhibitors disappear and reappear after every five minutes, so ensure that you take full advantage whenever you get a chance. If you destroy three inhibitors of the enemy, you will create two super powerful minions. These super minions can spawn in every lane each time you manage to create a new minion wave.

If you trully want to know LoL better then click these links: