League of Legends – Review of the new champion Ivern 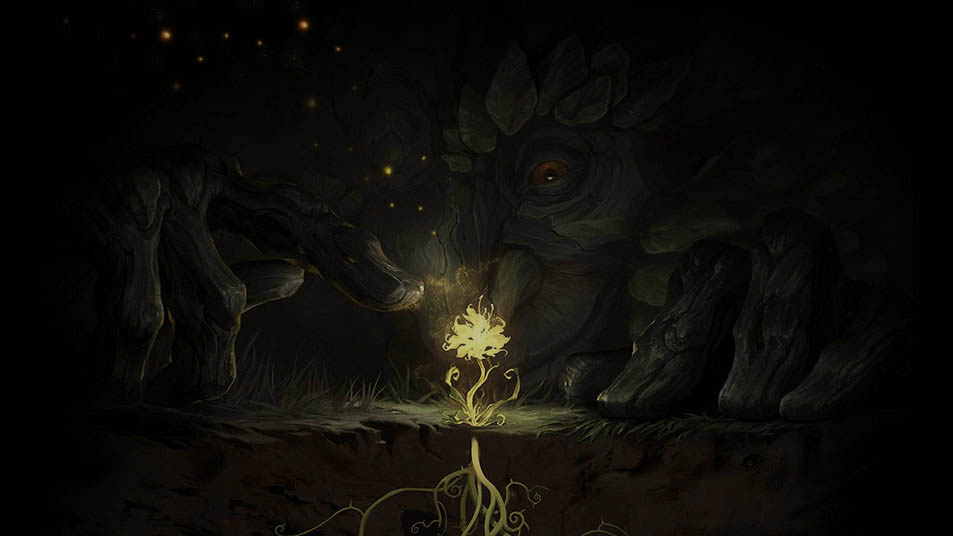 Friend of the Forest

Ivern loves forest monsters and would not hurt them. Instead, he frees them! When you click on any forest camp Ivern drops off a small grove, wasting a bit of health and mana. Over time, the grove is growing – as soon as it is ripe, you can click at it again, and camp inhabitants will gain freedom and ivern – gold and experience. If at the camp, that surrounded by a grove, use Smite,  then monsters will immediately go to a safe place. 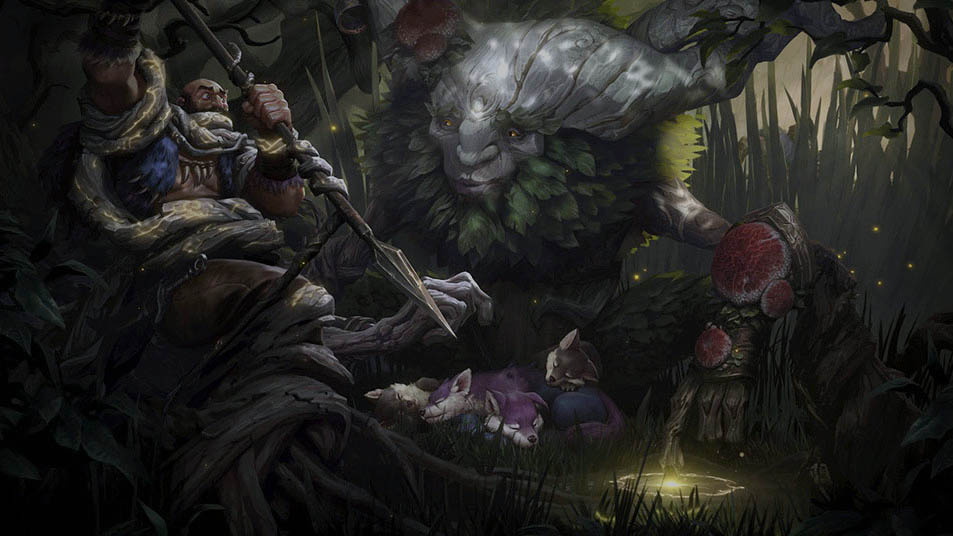 After the fifth level with the release of scarlet or blue Guardian Green’s father makes a copy of the red or blue buff, which can pick up any ally.

Ivernit throws tenacious root, which deals magic damage and immobilizes the first enemy in the way. Allies that applying auto-attack to the immobilized target, move to it (to a distance of their attack).

Passive: if Ivern is in the bushes, his auto attacks have increased range and deal additional magic damage. The effect is maintained for a couple of seconds after he run out the bushes.

Active: ivernit growing shrub land, temporarily opening the area around it. Near the wall bushes get a bit bigger. After some time, the bushes that was created by the father of the Green disappear.

Ivern places around ally protective seed, giving him a shield. After a short delay, the seed explodes, dealing damage to all nearby enemies and slowing them.

Ivern encourages Daisy – a huge guardian and lover of hugs. Daisy running around, knocking the target of Ivern after several attacks. Green’s father can activate the ability again change target. 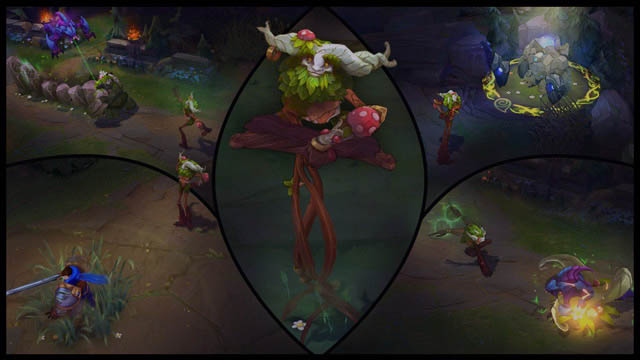 Ivern is a truly unique character, and it is difficult to accurately compare it with some other representative of the League of Legends.

Forester, who Farm neutral monsters without inflicting a single blow, well, is not that great. Truly guardian of the Forest.

Frankly, after the past new heroes I ame no longer expected from Riot of something interesting, but apparently the developers come to his senses and began to create a really interesting champions.

It is not clear that how good he will be on a battlefield, but only because of his extraordinary features its worth a try.

If you like this, then check this links below: